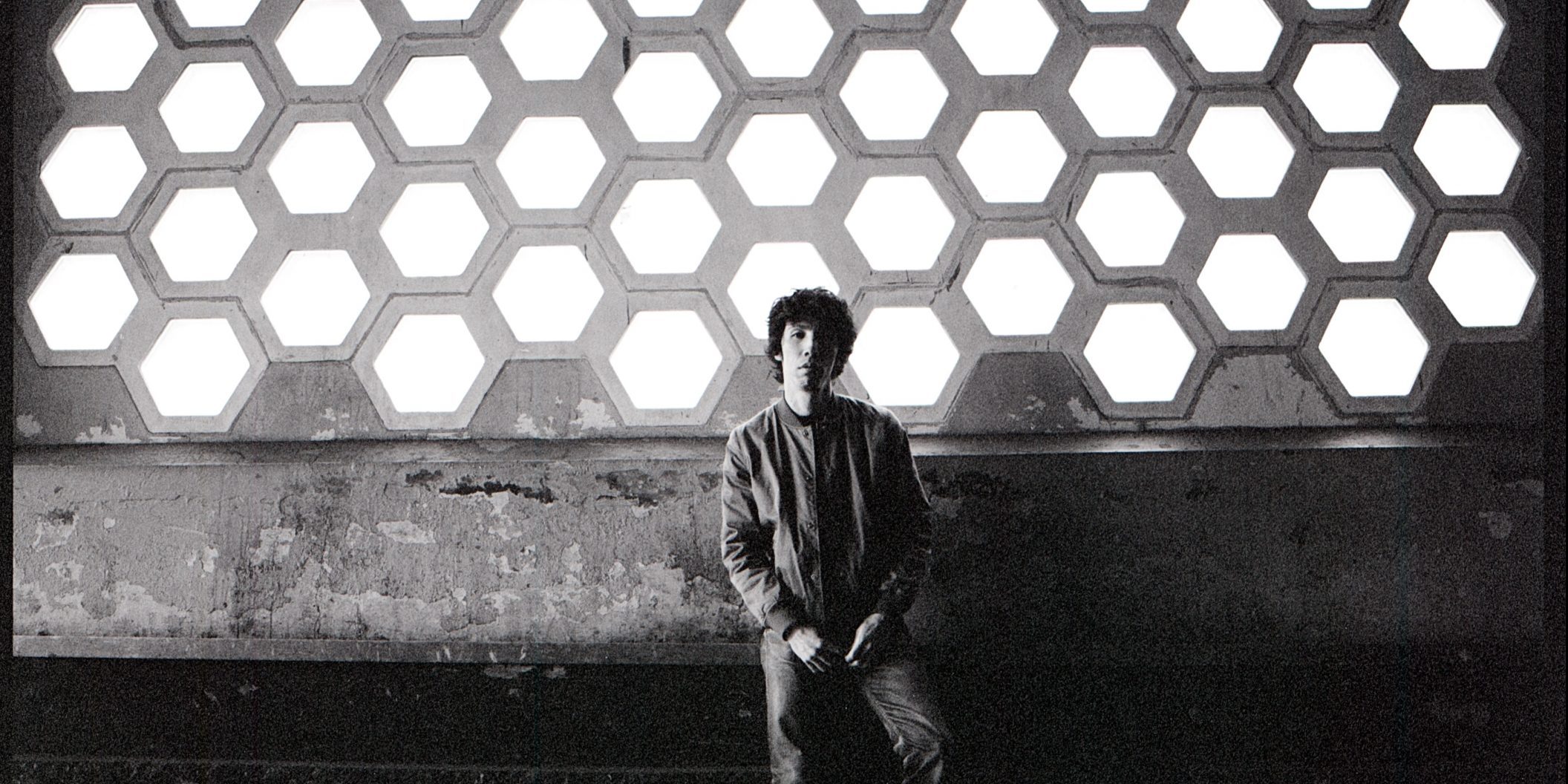 Anchorsong live in Brighton at The Rose Hill on 8th June 2022!
Get tickets with no booking fee above, or from:
Dice

Anchorsong has become globally recognised for his unique live shows, which spectators have described as “like watching a painter drawing on a white canvas”. He creates electronic music entirely live using an MPC1000, right in front of the audience. While he mainly performs solo, he frequently augments this setup with a string quartet, for a genuinely spellbinding show.

Masaaki dug deep into the roots of 70s African music on ‘Ceremonial’, while taking inspiration from 70s and 80s Bollywood film soundtracks and traditional Indian percussion on ‘Cohesion’ – a psychedelic, danceable and free-spirited listen that blurs rhythm and melody. Praised by the likes of Gilles Peterson (BBC 6Music/Worldwide FM), Karizma, Osunlade, Huw Stephens (BBC Radio 1) and Craig Smith, Anchorsong has commanded support from BBC 6Music, being playlisted with his hit singles “Testimony” and “Expo”, ‘Ceremonial’ being hailed as Album of the Year (2016, 5th spot), and ‘Cohesion’ named Album of Day (2018).

Since his relocation from Tokyo to Europe, Anchorsong has supported artists such as Bonobo, Portico Quartet, DJ Krush, Daedelus, Jaga Jazzist, and performed at prestigious venues including Queen Elizabeth Hall and Camden Roundhouse in London. Other highlights in his career include performing a live session on Gilles Peterson’s Worldwide FM, putting together a mix for Tom Ravenscroft (BBC 6Music) hosting a show on NTS and taking on the challenge of FACT Magazines ‘Against The Clock.’ He has also played gigs and toured internationally across the UK – including festivals such as Glastonbury and Shambala, Europe, Asia; played high-profile US shows including Las Vegas’ Further Future festival and LA’s Low End Theory; and performed sets for Boiler Room, Red Bull Tokyo and the BBC 6Music Festival.