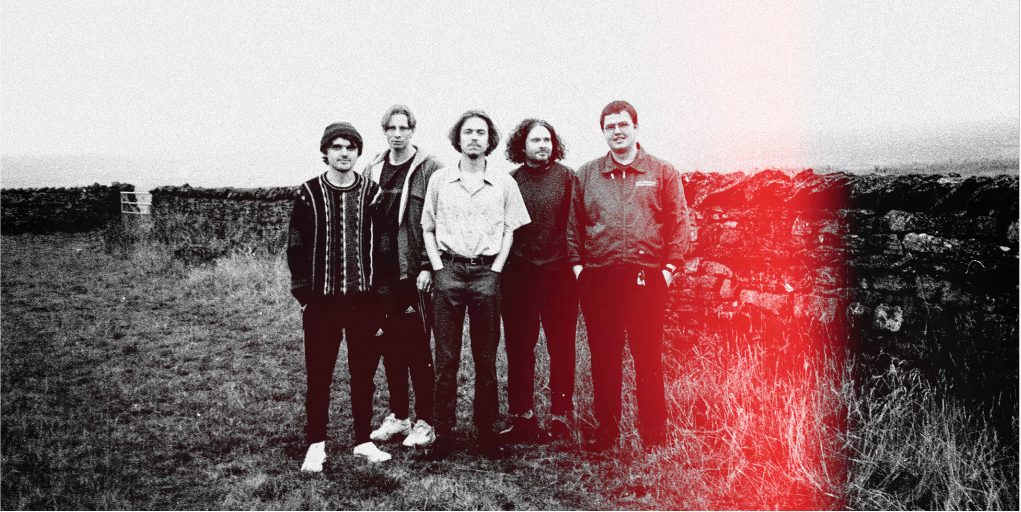 Please note this show was originally in April at The Prince Albert. Original tickets still valid.

Sold out. Join the waiting list here on Dice

“bdrmm flitter between the shoegaze of Ride and the heady anthemic psych of The Flaming Lips.” – NME

It’s a hugely accomplished debut and a real step up both sonically and lyrically from their early singles, which were rounded up on last year’s If Not, When? EP. Musically, there are nods to The Cure’s Disintegration, Deerhunter and DIIV, while the band reference RIDE and Radiohead. There are also echoes of krautrock and post-punk, from The Chameleons to Protomartyr, plus the proto-shoegaze of the Pale Saints’ The Comforts Of Madness, not least in the cross-fading of some tracks, meaning the album is an almost seamless listen.

As a result, Bedroom becomes an unexpected and unintentional concept album, running through the different stages of a break- upset against the backdrop of the ups and downs of your early twenties. “The subject matter spans mental health, alcohol abuse, unplanned pregnancy, drugs… basically every cliché topic that you could think of,” reveals frontman Ryan Smith. “But that doesn’t mean they ever stop being relevant. It’s a fucker growing up, but I’m lucky enough to have been able to project my feelings in the form of this band, surrounded by four of the best people I’ve ever met.”

And that band name, in case it needs explaining, is pronounced the same way as the album title. “I never thought I’d get to the stage where I would have to explain it so much,” says Ryan. “We have been pronounced as Boredom, Bdum and my old boss actually thought we were a ska band called Bad Riddim. We’re all sarcastic cunts, so Bedroom spelt correctly seemed like the perfect title.” He’s right. The perfect title for the perfect debut album. https://bdrmm.bandcamp.com/

“Bedroom is set to be one of the best British guitar debuts of 2020.” – Norman Records

Plus support from Home Counties

Fully accessible, on one floor, although there are cobbled floors which are uneven in places and may be an issue. Disabled toilet, ask at bar for key. Full gender neutral toilets. If you require a carer ticket, please contact us at info@lovethyneighbourmusic.co.uk with evidence such as a blue badge or access card. If strobe lighting or standing for long periods of time is an issue, please contact us in advance so we can make arrangements.