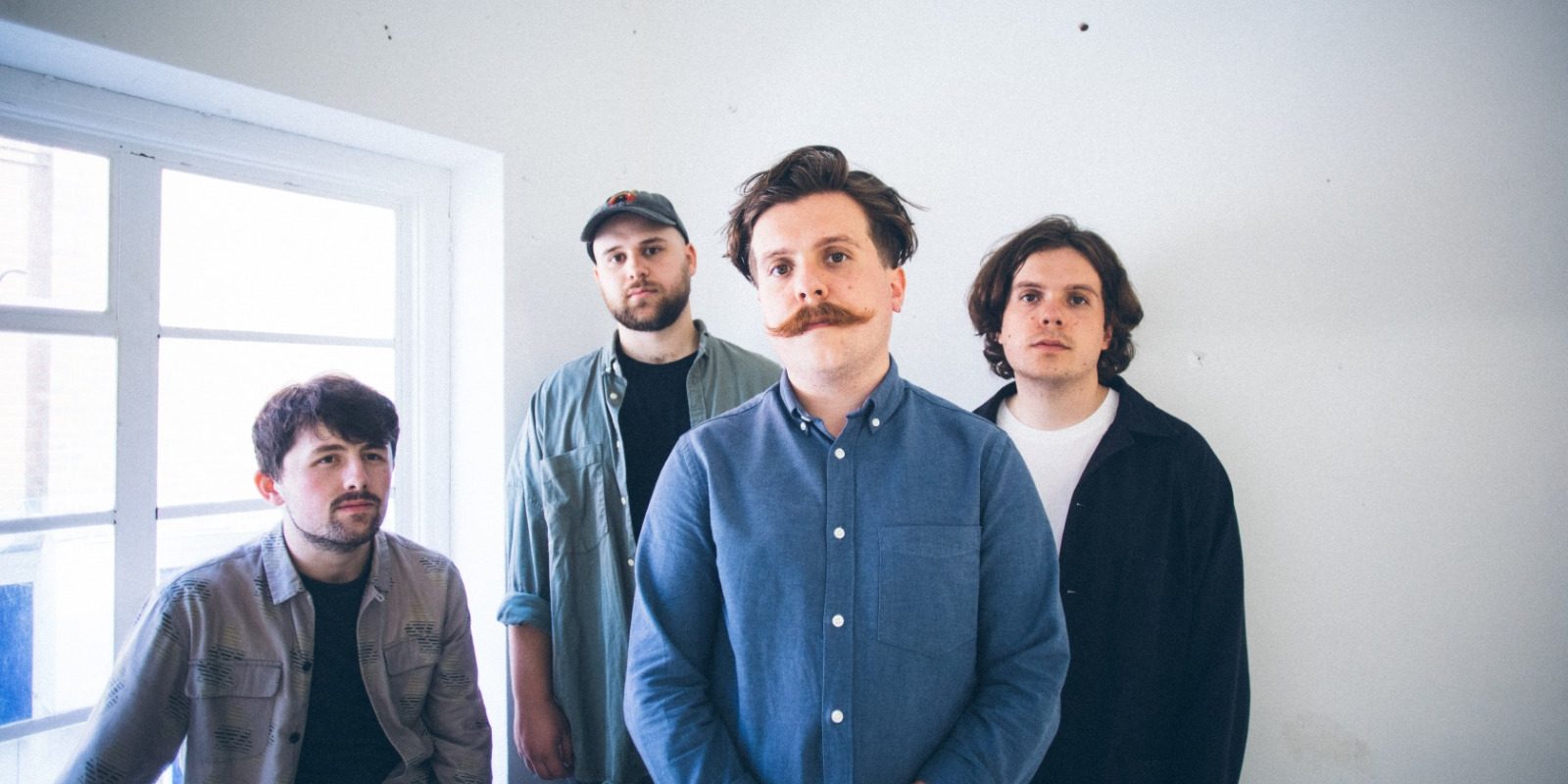 “their sound unfurls as a package of unfaltering songwriting with whispers of The National and Dry The River….Brimming with astute and sophisticated songwriting and enhanced by racing riffs and compelling percussion, it toes the line between thought-provoking and euphoric.’ – Gigwise

Originally formed in Somerset by twin brothers Ivan & Frazer, the line up was complete in late 2015 after meeting James and Dean at university in Guildford, UK. China Bears have spent the last few years playing extensively around the UK, with notable support slots with bands such as: Genghar, The Districts, To Kill A King, Geneva, Neon Waltz and The Howl & The Hum.

After self-releasing 3 singles China Bears teamed up with Fierce Panda Records for the release of their debut EP ‘I’ve Never Met Anyone Like You’, picking up attention from the likes of BBC 6 Music, BBC Radio 1, BBC Introducing, NPR, Gigwise & Radio X. Last year the quartet performed a live session for Steve Lamacq on BBC Radio 6 Music in support of a trio of singles; ‘I’m Not Eating Like I Used To’, ‘Statue Still’ and ‘Jolene’, which were released throughout 2020.  The singles will be compiled on the band’s forthcoming EP ‘Statue Still’ alongside an unreleased alternative version of the title track, which is set for release on 19th November 2021.

Selected as an official showcasing artist at SXSW Festival 2022 in Austin the alt-indie foursome will tour the UK in February in the build up to the festival and with new music set for release at the start of 2022 the band will have a busy year ahead taking their stadium sized sing-along anthems around the world.
http://www.chinabears.co.uk