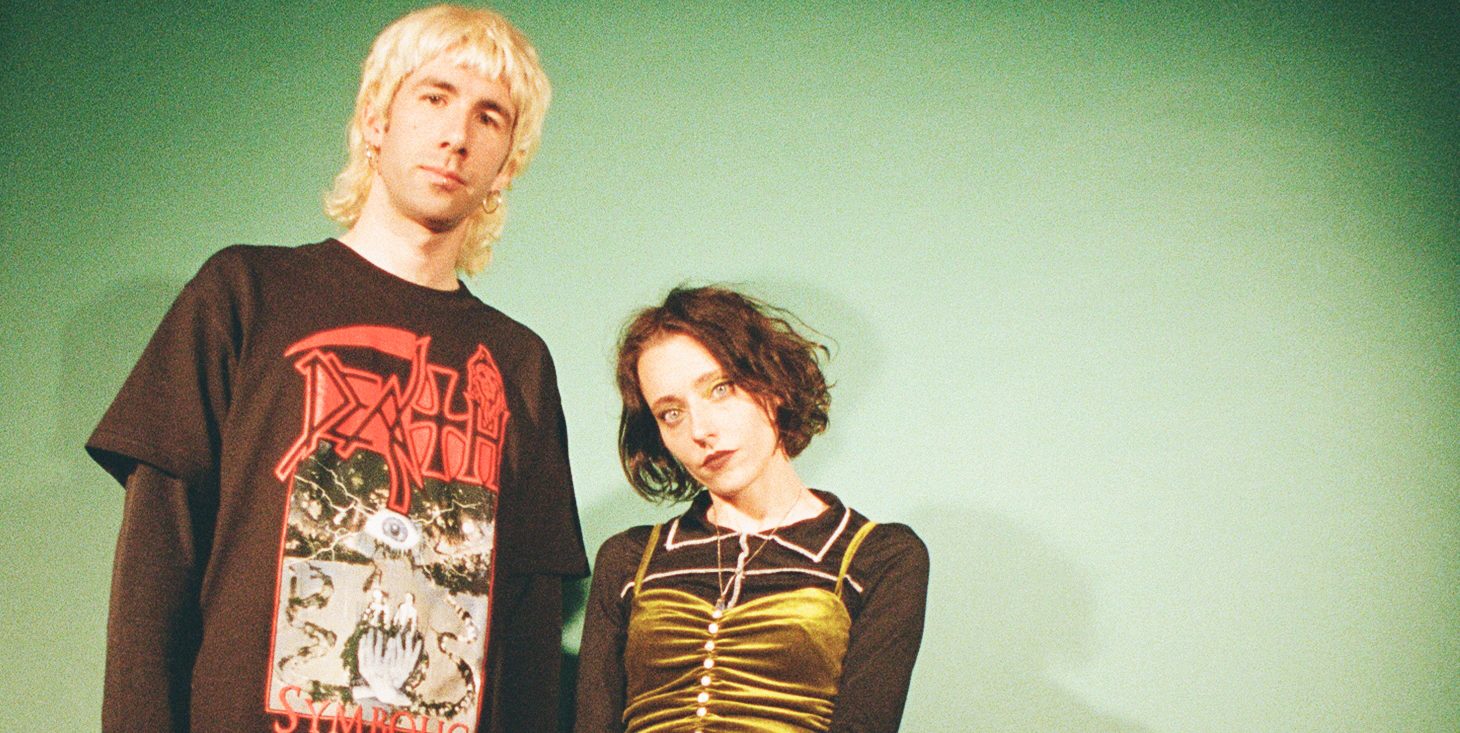 Get tickets with no booking fees above or from: Dice

With its members originating from The Netherlands, Spain and the UK, the indie-rock three piece CIEL ultimately met on the South Coast of England where they distilled their differing backgrounds and influences into grunge-pop finery. Straddling the creative baggage of three countries’ scenes, whilst not really feeling like they belong to any of them, CIEL’s music has a nagging yet fresh, dark and sometimes quietly glorious quality to it. Drawing influences from garage rock, goth and shoegaze, the band’s upcoming work (produced by Blood Red Shoes’ Steven Ansell) sees them reflect a moodier and grittier direction, yet still maintaining their established melodic pop essence.

CIEL’s DIY work ethic shines through in every part of their work. Early on the band caught the eye of BBC 6’s Steve Lamacq who included them as a spotlight artist on his show. They gained further radio plays across the UK and US (BBC radio 1, BBC 6 Music, KEXP, WFUV, BBC Introducing, Amazing Radio) as well as loyal support from online publications including CLASH Magazine, Under The Radar and Earmilk. The trio soon flourished in the south of the UK, supporting the likes of Penelope Isles, Sasami and She Drew The Gun as well as selling out headline shows in London and Brighton. https://cielcielciel.bandcamp.com