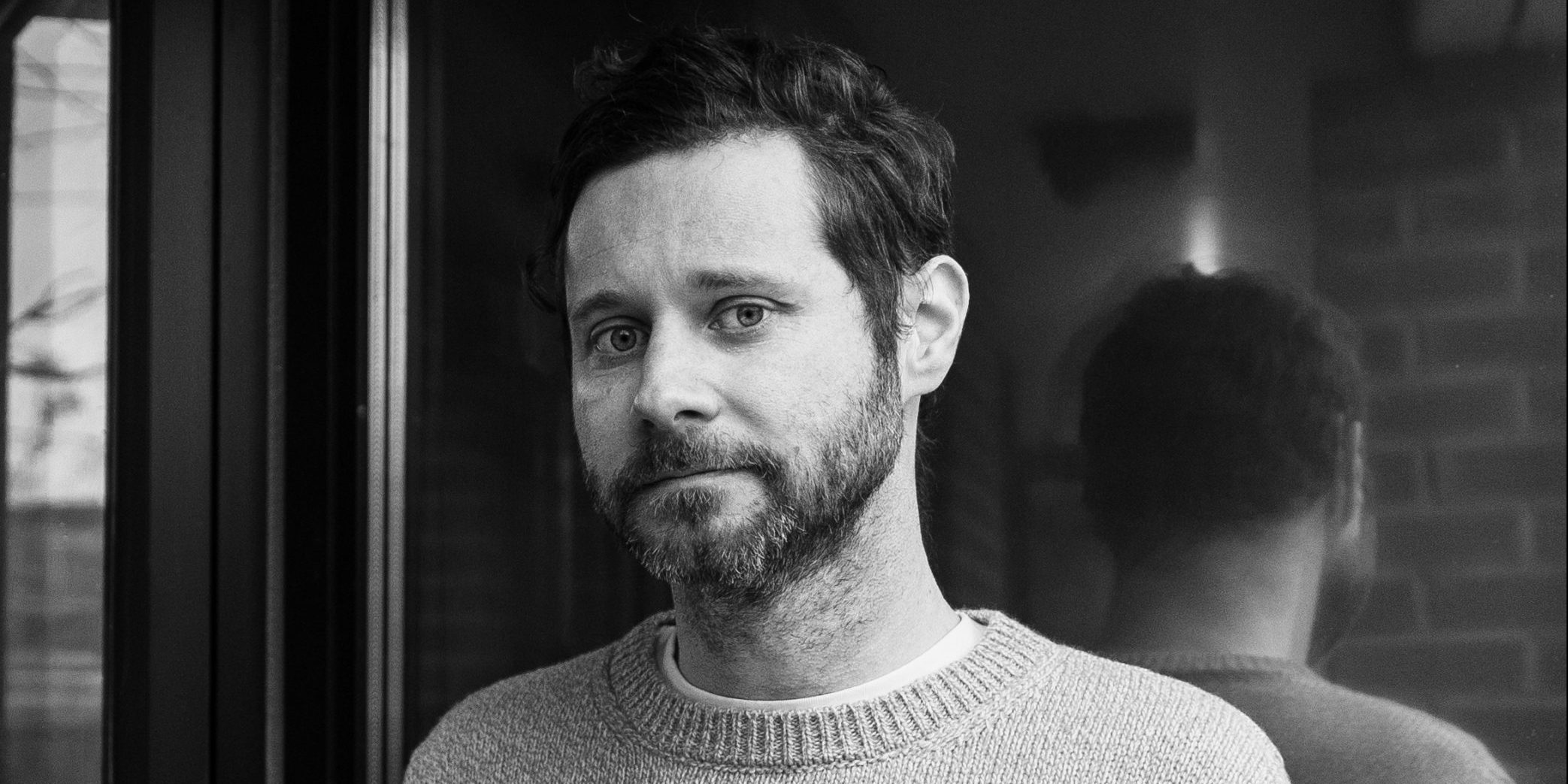 Dan Mangan live in Brighton at Chalk on 16th November 2022!
Get tickets with no booking fee above, or from: Dice

Dan Mangan is a two-time JUNO award-winning & two-time Polaris Music Prize listed musician and songwriter. He lives in Vancouver, British Columbia with his wife and two sons. He has released 5 studio LPs on Arts & Crafts, and toured extensively in North America, Europe & Australia. Dan also scored the feature film Hector And The Search For Happiness starring Simon Pegg as well as television shows for Netflix and AMC. In 2017, he co-founded Side Door, a community marketplace platform for the arts that seeks to democratize and decentralize the entertainment industry by allowing any space to be a venue.

Dan’s new single “In Your Corner (for Scott Hutchison)”, is a direct response to the indie-rock anthem “The Woodpile” from Scotland’s Frightened Rabbit, and is dedicated to the outfit’s late and dearly missed songwriter, Scott Hutchison. With the lines “Leave a light on when it’s bad / We will congregate and make a plan / We’ll be in your corner” Dan is replying to Hutchison’s question, “Will you come back to my corner? / Spent too long alone tonight”.

“We’d only met once but Scott’s passing eviscerated me. He was my age and very close with several dear friends of mine,” says Mangan, “Either he couldn’t see how deeply he was loved by the world, or he didn’t feel worthy of it. How come he could bring joy to so many people but not to himself? I remember weeping as I poured cereal for my boys that morning. This song came very quickly in the days that followed.” https://danmanganmusic.com/

Fully accessible venue, disabled toilet at the back. Ask bar for assistance. Entrance for wheelchairs at the back of the venue. Toilets gender neutral on some nights. If you require a carer at the venue, please contact us at info@lovethyneighbourmusic.co.uk for guestlist, with evidence such as a blue badge or access card. If strobe lighting is an issue or if standing for long periods of time is an issue, please contact us in advance. Wheelchair area, and sofa at the side for seating, but depending on how many people are in it may affect the viewing.