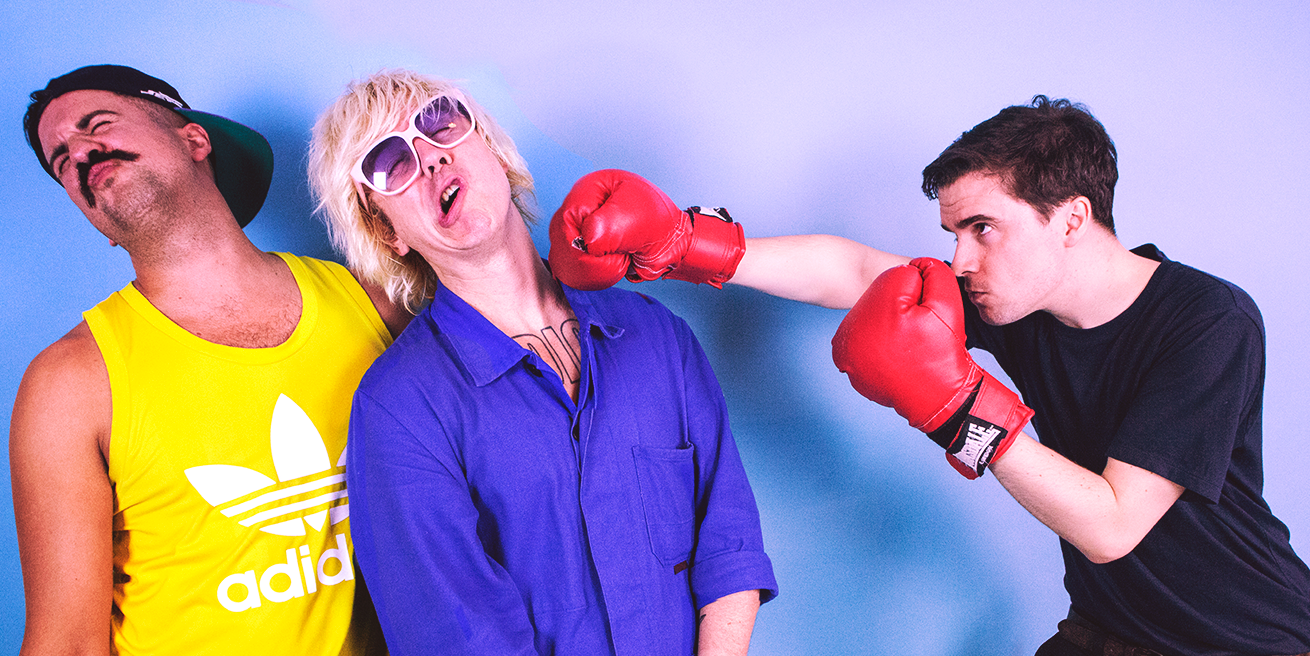 Get free guaranteed entry tickets with above, or from:
Seetickets
Dice

Formed in 2016 by Tim Smithen (vocals/bass) with friend Craig Sharp (guitars) originally as a bedroom project, the duo amassed hundreds of songs before Dave Keeler (drums) joined to give the songs a burst of energy fit for the stage.

Having a reputation for an energetic live show has earned the band support slots with legendary punk bands such as Kurt Cobain’s favourites Shonen Knife, Texan post-hardcore heroes …And You Will Know Us by the Trail of Dead as well as with their UK-based contemporaries Slowcoaches and False Advertising whilst touring the UK and Europe.
http://www.dancehallband.com

Plus support
SKiNNY MiLK: Their sound can be likened to the bands such as Thee Oh Sees, Wand and King Gizzard and the Lizard Wizard. Formed by old school friends Johnny Hart and Tim Cox in Early 2016 they started a band combining a barrage of sonic riffs, thumping percussion and vocals drenched in delay reverb. As a band they are a tight unit that is unrelenting in its power. Skinny Milk create cathartic tunes that effortlessly reach the volume of much larger guitar bands.