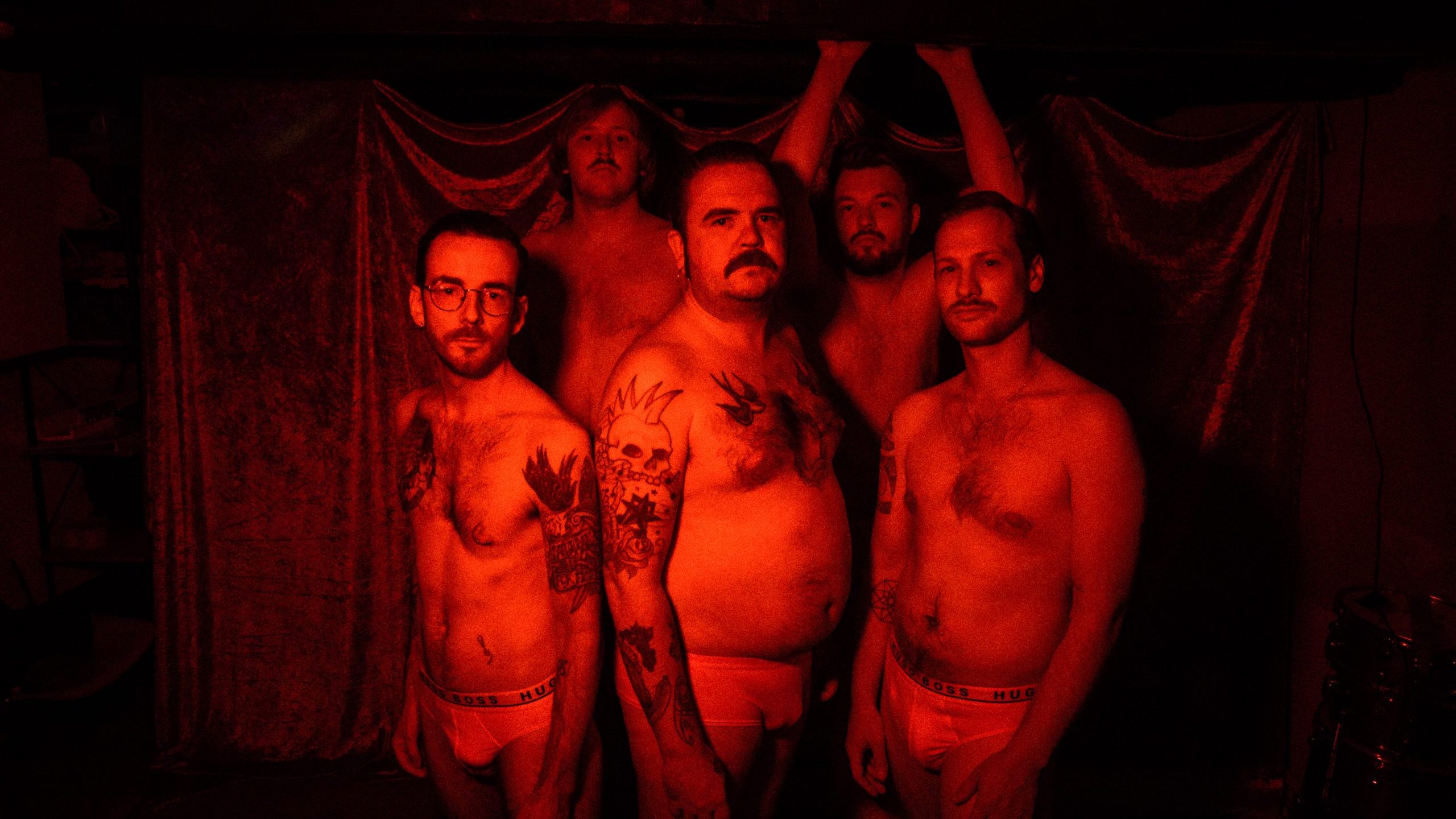 Death By Unga Bunga return to Brighton at The Prince Albert on 28th April!

Having dominated the rock scene for a decade with machismo, swagger and loud guitars, one would think that Death By Unga Bunga were accomplished tough guys and Casanovas, but underneath the extremely tough and badass exterior there is a group of five insecure boys.

And what they want to communicate to you is: “There’s a place for every misfit in this stupid world even though it might not always seem that way. You’re more than welcome to hang with us! ” Having played garage rock when all the other anemic kids were playing so-called indie, and transitioning to arena rock when garage and psych became all the rage, Death By Unga Bunga know everything about being outsiders – or trendsetters as we like to call it. Thundering down their own unique path outside of the mainstream, the band is constantly perfecting their craft of writing irresistible anthems about partying, not fitting in and male insecurity. When do you have to grow up? For how long can you push it before you become that cringey character who doesn’t want to face reality, and embarrasses friends and family? When is enough enough? Don’t ask the Bunga boys, because they refuse to acknowledge these issues. Bandcamp

Regal Cheer: Just a couple of guys up to no good. Short, snappy Indie-punk two piece from Brighton, UK: https://linktr.ee/Regalcheer