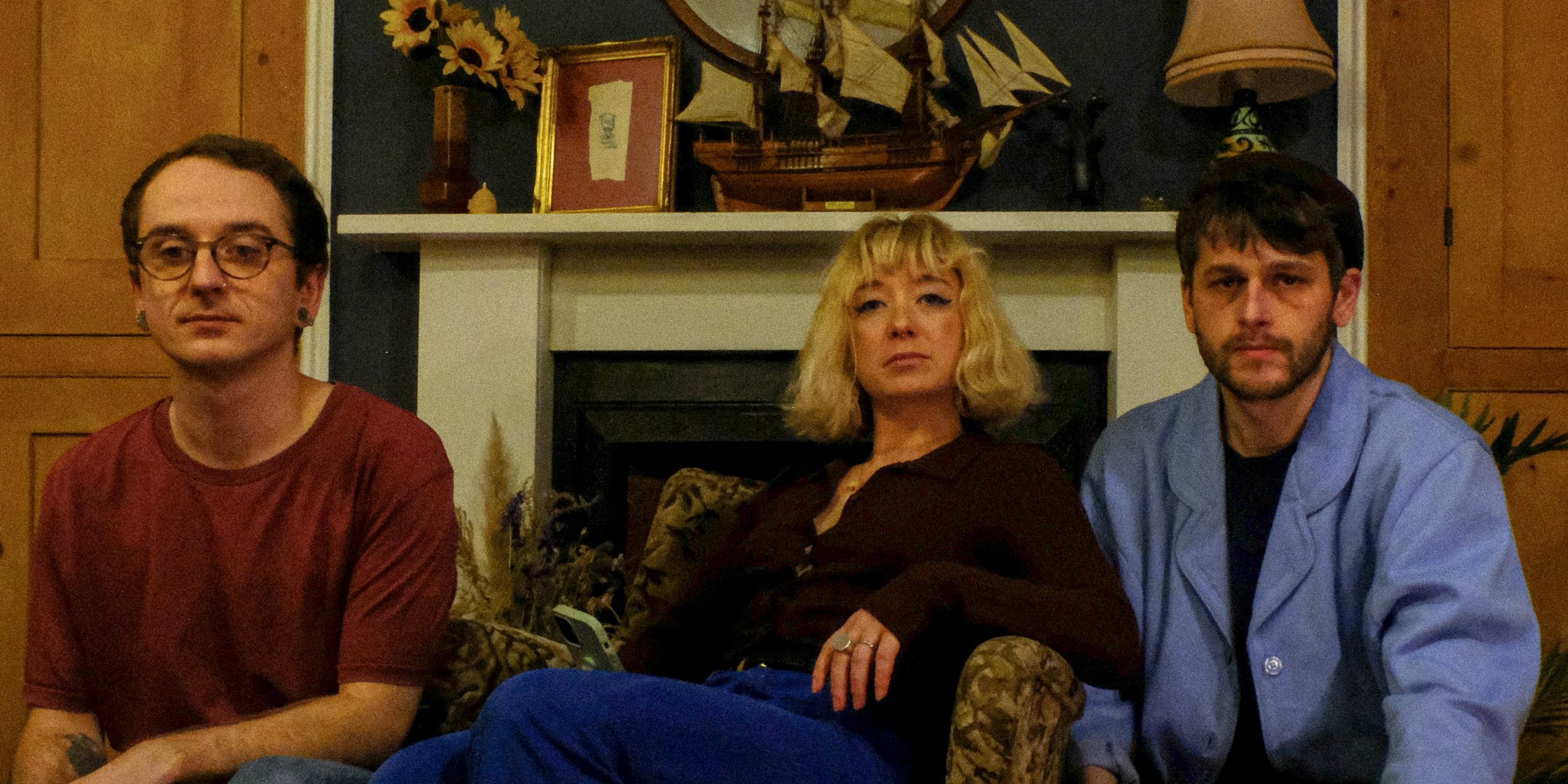 Sold out! Join the waiting list on: Dice or come along after 9pm on the night and if there is space we’ll let you in…

Making their ascent from Brighton’s thriving talent pool, indie upcomers HANYA continue to show us they have a lot to offer. Named after the hannya mask traditionally worn in Noh theatre, the group was originally constructed by guitarist and vocalist Heather exploring the many faces of a female psyche; later the fully-formed collective emerged, recruiting three friends with impressive musical backgrounds to assemble the dreampop quartet.

Thanks to the group’s captivating songwriting, hazy soundscapes and thick-grooved basslines, HANYA have received a whirlwind of support across the alternative scene from key UK tastemakers in radio, including Jack Saunders, Huw Stephens (BBC Radio 1) and Tom Robinson (BBC 6 Music), as well as a plethora of support from leading UK DIY press including The Quietus, Gigwise and Line of Best Fit.

Following on from their trip stateside to New Colossus festival in NYC, HANYA released ‘Texas’ the follow-on single from their EP ‘Sea Shoes’. The track received a wash of support across the alternative realm, leading to Clash Magazine naming it “A gorgeous shoe gaze hymn” and Jack Saunders remarking “It’s a beauty, that.” During his hotly-tipped BBC Radio 1 Indie Show.

Don’t miss your chance to catch HANYA’s intimate shows before they follow-on in the steps of their peers, this group have guaranteed their spot as a band with momentum.