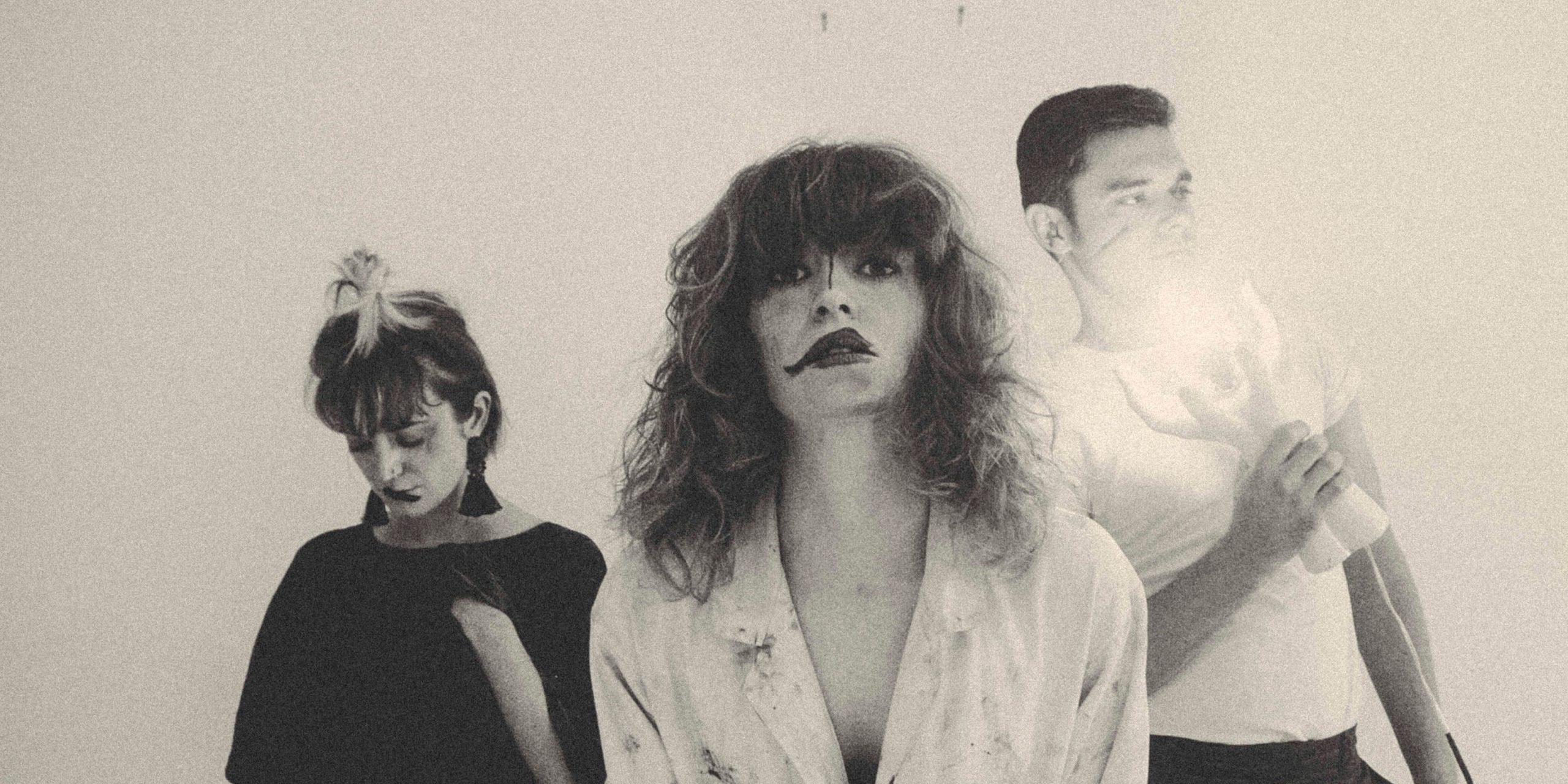 This show has been cancelled 🙁

This from Indian Queens:

Indian Queens, hailing from Hackney Wick, make music for people of the night. For those who live in a dream like state or those who use the dark to carry out their nefarious habits. The only light in Indian Queens world comes from a flickering street lamp or the dull glow of a mobile phone. It’s the music of Dickens East End before the gentrification. Indian Queens thrive when they are on stage. Their dark, dreamy and hypnotic sounds echo Portishead and Massive Attack mixed with the modern edge and swagger of Warpaint and Radiohead.

Since Formation in late 2016, the band have been picking up high profile fans such as Simon Raymonde (Cocteau Twins, Bella Union) Theresa Wayman (Warpaint) and Robert Smith (The Cure), who invited the band to play the prestigious Meltdown festival this year along side artists such as My Bloody Valentine, Nine Inch Nails and The Libertines.

This year they were hand picked to support artists such as TT /Theresa Wayman, (Warpaint), Amber Arcades, We are Scientists, Ash and Broncho. Indian Queens were also invited to play a special showcase at House of Vans which lead to them playing their own stage at this year’s Bestival. They also included their current tracks on their in-store playlists across Europe. Other Festival Appearances include Camp Bestival, Boardmasters, Meltdown, Leefest, EVOL and others.

After being John Kennedy’s Hot One on XFM twice in a row, he asked the band to play his own night sponsored by the station. Other Notable plays include Tom Robinson (BBC Radio London), Shell Zenner (Amazing Radio), Goldierocks (The Selector), Burberry Emerging playlist on Apple Music.