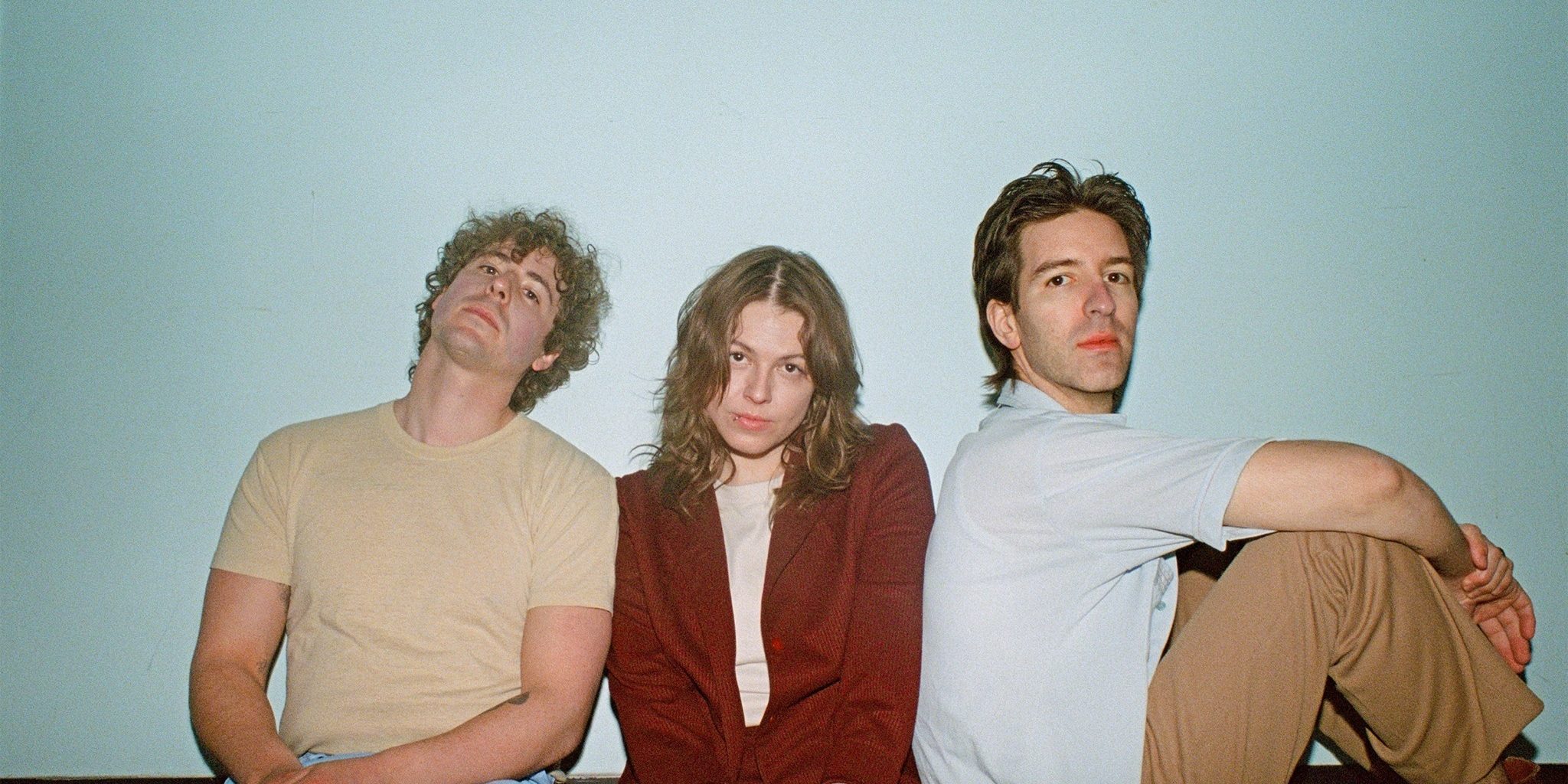 We’re afraid to announce that Jackie have cancelled their UK tour due to the ongoing issues surrounding international travel. Refunds from point of purchase.

The three-piece band, jackie, from Toronto release the first single “Filter” from their EP “Hey Angel” which will be released in January 2022. The song is the band’s first sign of life after their debut EP “New at Drugs” and the single “Perform” from 2020. Musically, the band, consisting of lead singer Jackie Mohr, Marc Girardin and Max Trefler, moves in nostalgic indie rock who finds the balance between catchy melodies and the necessary edge in order to not become monotonous.

On “Filter” frontwoman Jackie says “I always get a special feeling from hearing this song. There’s just something so beautifully simple about it and it’s parts. There’s more acoustic on this track than any other so I was obviously forced to go out and buy a new guitar. I found his ‘72 (made in Japan) Morris acoustic that was modelled after some expensive Martin acoustic so I dropped the $600, hopped over to Ronnie’s Local in Kensington and made all my music pals play it to reassure me that it’s as wicked as I thought it was when I bought it. I love when I write something that’s not about love, or loss, or pain because that’s often what I think about when writing, but Filter instead just has this cool wave of good vibes. The line, “I forgot to shake it off, to take a break for heaven’s sake” rolls around my head at least once a day now. Willows (writer/producer) was so eager to write in this session, he really laid this song out on acoustic for me, and we jammed the chorus out together. We had a lot of fun figuring out the ending, which felt like some Radiohead ‘The Bends’ track.”
https://www.thisisjackie.com