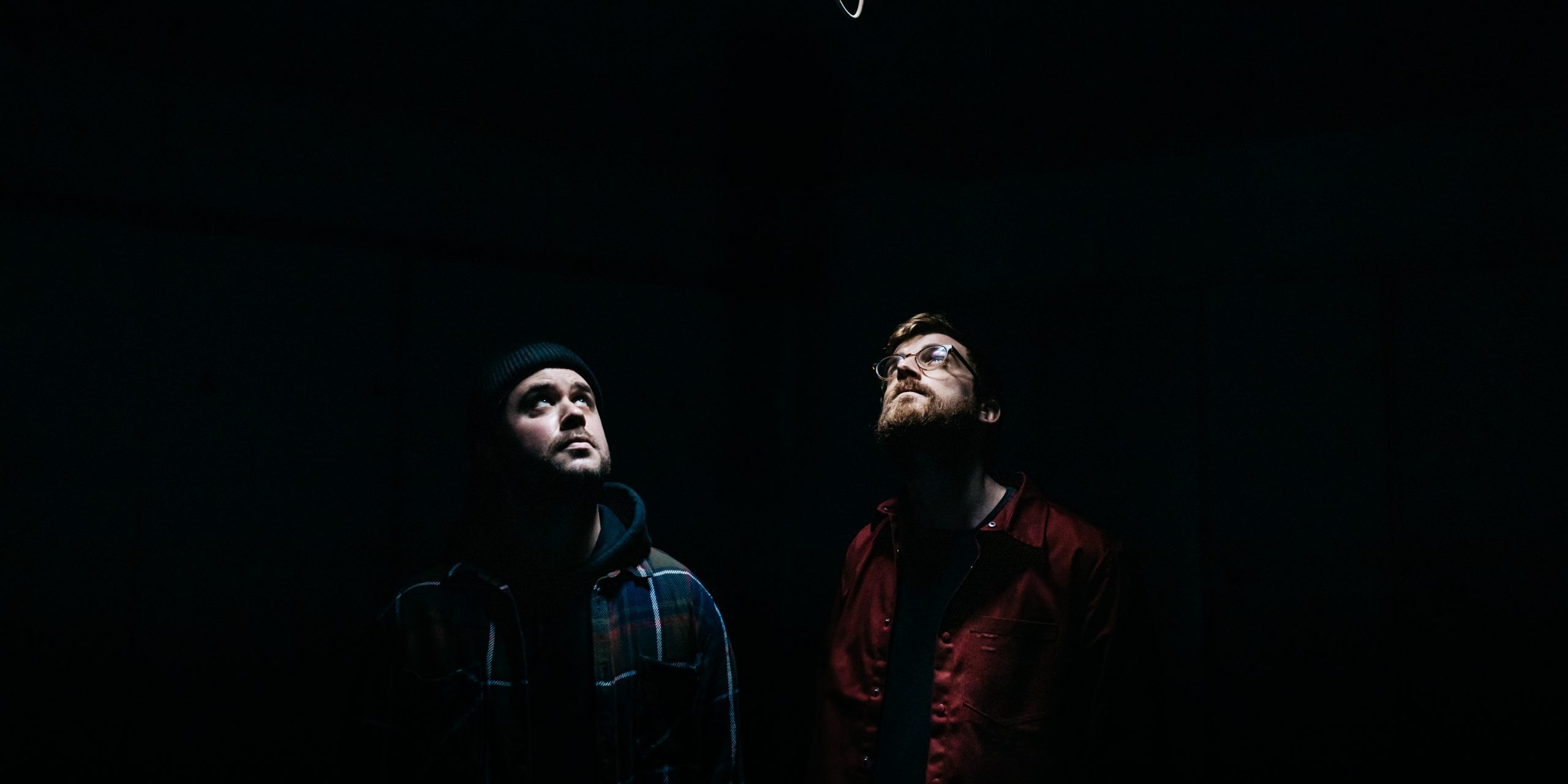 Four arms, four legs, two heads, wood, metal and plastic. JOHN. It’s a cryptic and unsearchable band name but it serves an important manifesto. Not only is it logical – with the duo being comprised of John Newton (drums/lead vocals) and Johnny Healey (guitar/backing vocals) – but it’s deliberately mundane, a response to the sensationalism that was often promoted through rock music when JOHN began playing together in 2013. Drawing inspiration from the DIY approach of independent enterprises such as Dischord Records, the pair formed in London’s East End opting to self-manage, self-release and self-distribute, adopting an ethos that’s served as an antidote to the reality of the day jobs required to exist in an ever-inflating city. The band released their debut LP God Speed in the National Limit on their own imprint Pets Care Records in 2017. Critical praise swiftly followed and led to invites to support likeminded peers including IDLES, McLusky and METZ.

2019 saw the arrival of a second album, Out Here on the Fringes, which catapulted the band into the Top 40 of the UK Independent Vinyl Chart as well as being featured as an Album of the Day on BBC 6Music with three successive playlisted singles. Having established an international presence with a blistering KEXP live session and a month-long journey through Europe in support of the record, JOHN return in 2021 with their third full-length.