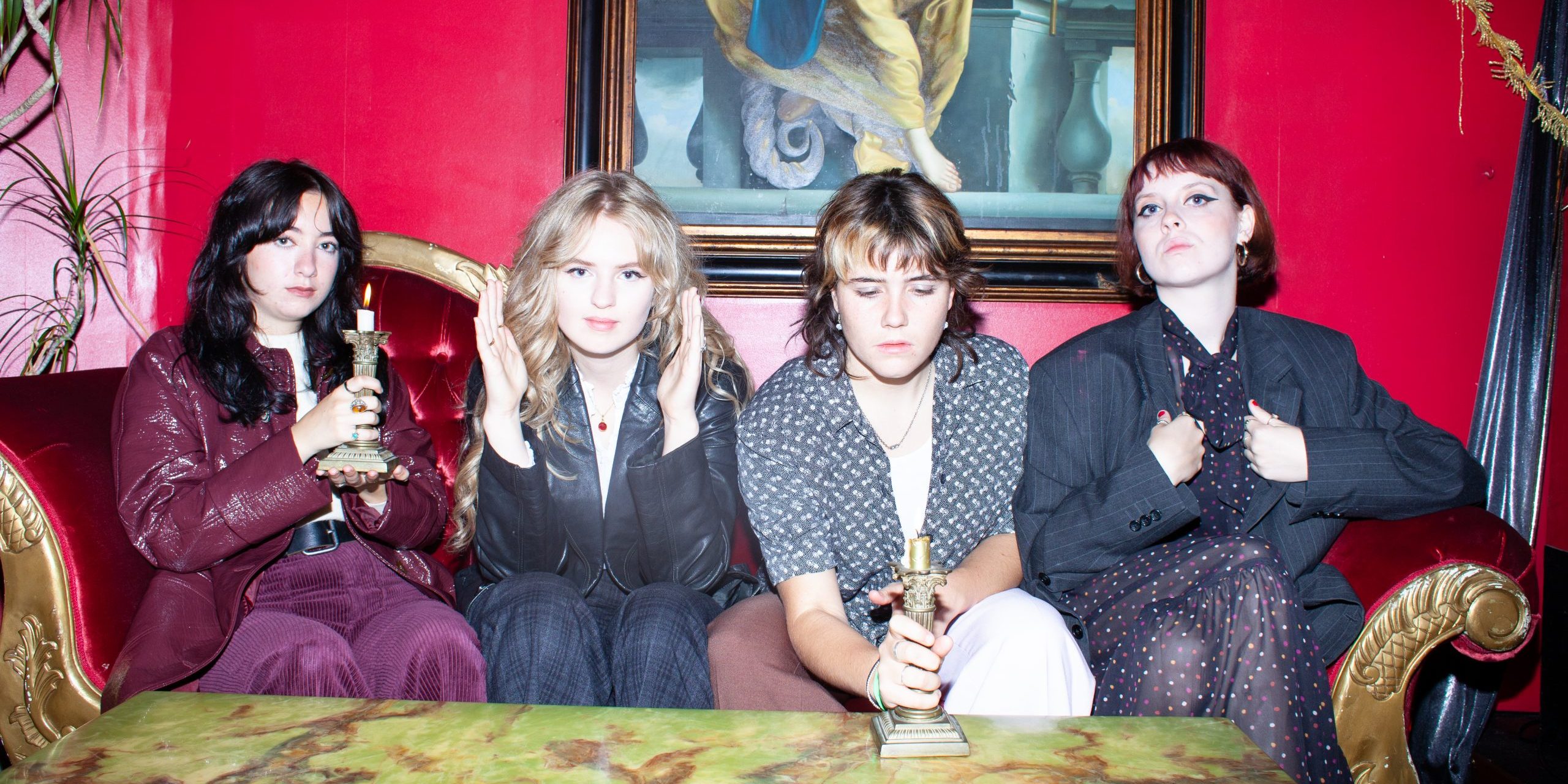 This show has been rescheduled from April, original tickets still valid.

“One of the most exciting bands to come through BBC introducing” Lauren Laverne (6Music)
“Lime Garden are blooming into one of the fresh, cool faces coming out of that seaside scene!” When The Horn Blows
“All these ingredients point to success” Tom Robinson (6Music)

Lime Garden return with their latest single Fever. Having already gate-crashed the 6 Music playlist with their self-released debut, the Brighton based quartet has their sights set firmly on making more waves. With Lauren Lavern, Tom Robinson and Phil Taggart, amongst others, added to the list of early supporters – Lime Garden are looking to switch-on more minds with their new single Fever.

Fever is a lens into the mind of generation Z, dissecting the vanity that pervades throughout modern living, and turning up the heat by asking “why?”. It’s the kind of track that might have swirled around late-night New York parties at the turn of the millennium, with slinky saxophone and lo-fi disco-infused guitars dancing alongside Karen O and The Strokes – only this time Lime Garden are bringing an updated twist of electronica to the mix. The vocal delivery owes more to contemporaries such as Courtney Barnett and Cate Le Bon, with its laid-back style disguising a sharper take on modern life.

With the world having suddenly become a smaller place, for now, Lime Garden has to content themselves with memories of their last show (pre-lockdown) selling out. However, with the support of playlists and their own impromptu live video sessions word is continuing to spread. Plotting this course are Chloe Howard (Vocals/Guitar), Leila Deeley (Guitar), Tippi Morgan (Bass) and Annabel Whittle (Drums) who met whilst studying in Brighton. Their songwriting is influenced by personal experiences and those every day interactions and observations. The results are often wrapped in a dry wit aimed at highlighting the contradictions and absurdity of modern life. Lime Garden wants you to second and third guess how to unwrap the words that are coming from their mouths. limegarden.bandcamp.com