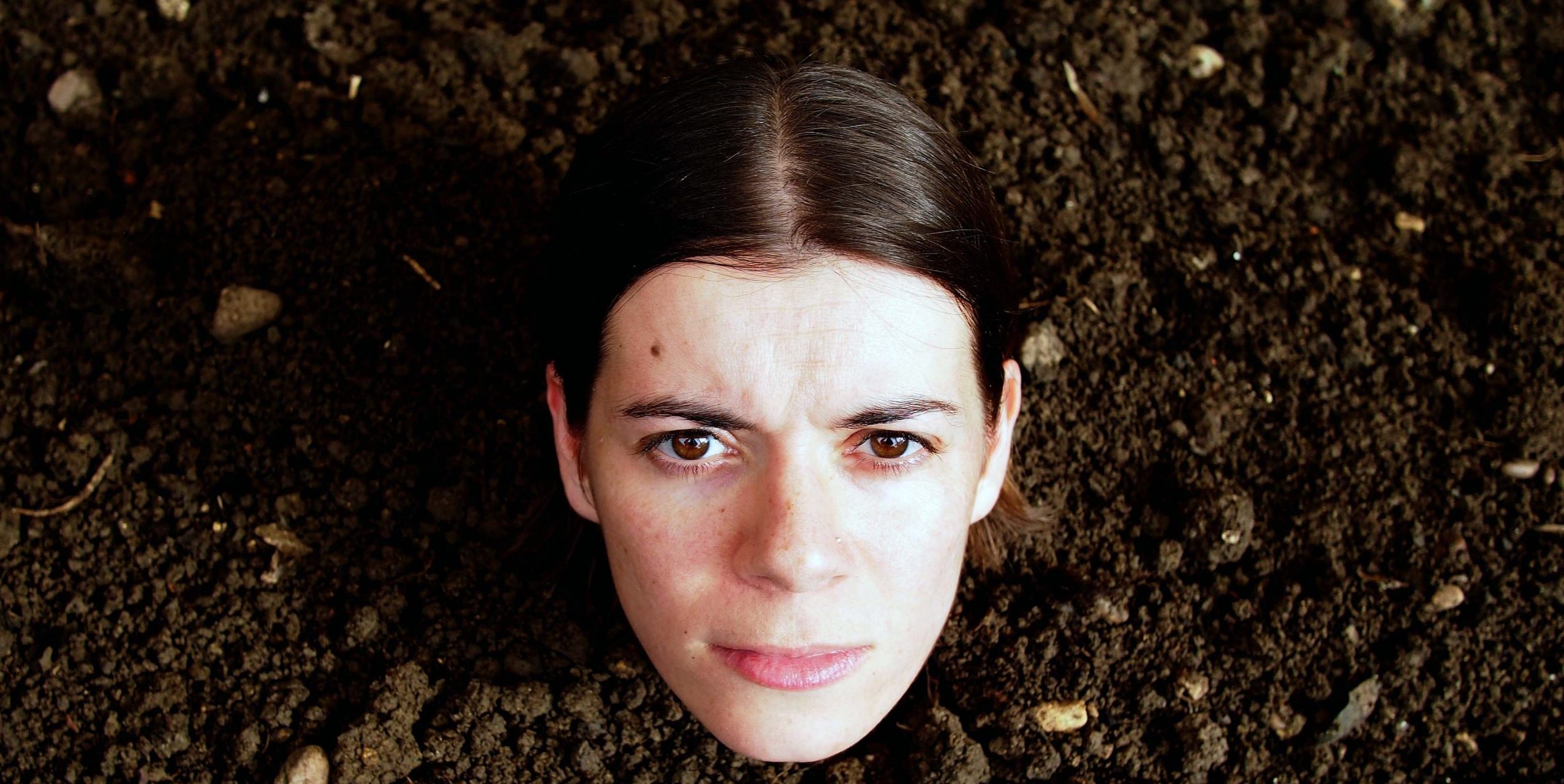 Liz Lawrence’s new single ‘Where The Bodies Are Buried’, a raucous call-to-arms that was written during a heatwave, when people were stuck indoors and protests were breaking out all over the country. The track is a heavy, taut portrait of controlled chaos that fluctuates between melodic indie-pop and an explosive chorus. ‘When the people want blood, you better give them blood’ she
commands over a biting guitar line.

“The nation’s temper was boiling over,” she recalls. “It felt, for a moment, like the existing power structures might be coming down, and that was scary and exciting. All that horror and rage, but we were stuck inside, crashing against the domestic. It’s Carrie meets Corrie, basically,” she says. Liz Lawrence is a singer, songwriter, producer and sometime Bombay Bicycle Club collaborator. Her 2019 album Pity Party saw Liz reemerge as a solo artist, refining a sound that’s as catchy as it is lyrically complex and engaging. The album also saw her become a mainstay at UK National radio, with two singles from the album (None Of My Friends & USP) playlisted at BBC Radio 6 Music. In 2020, Liz released ‘Whoosh’, a four track EP that was supported by Annie Mac and Nick Grimshaw at BBC Radio 1, and solidified her as one of the UK’s most talented and versatile homegrown talents. instagram.com/lizlawrencemusic