Man and the Echo 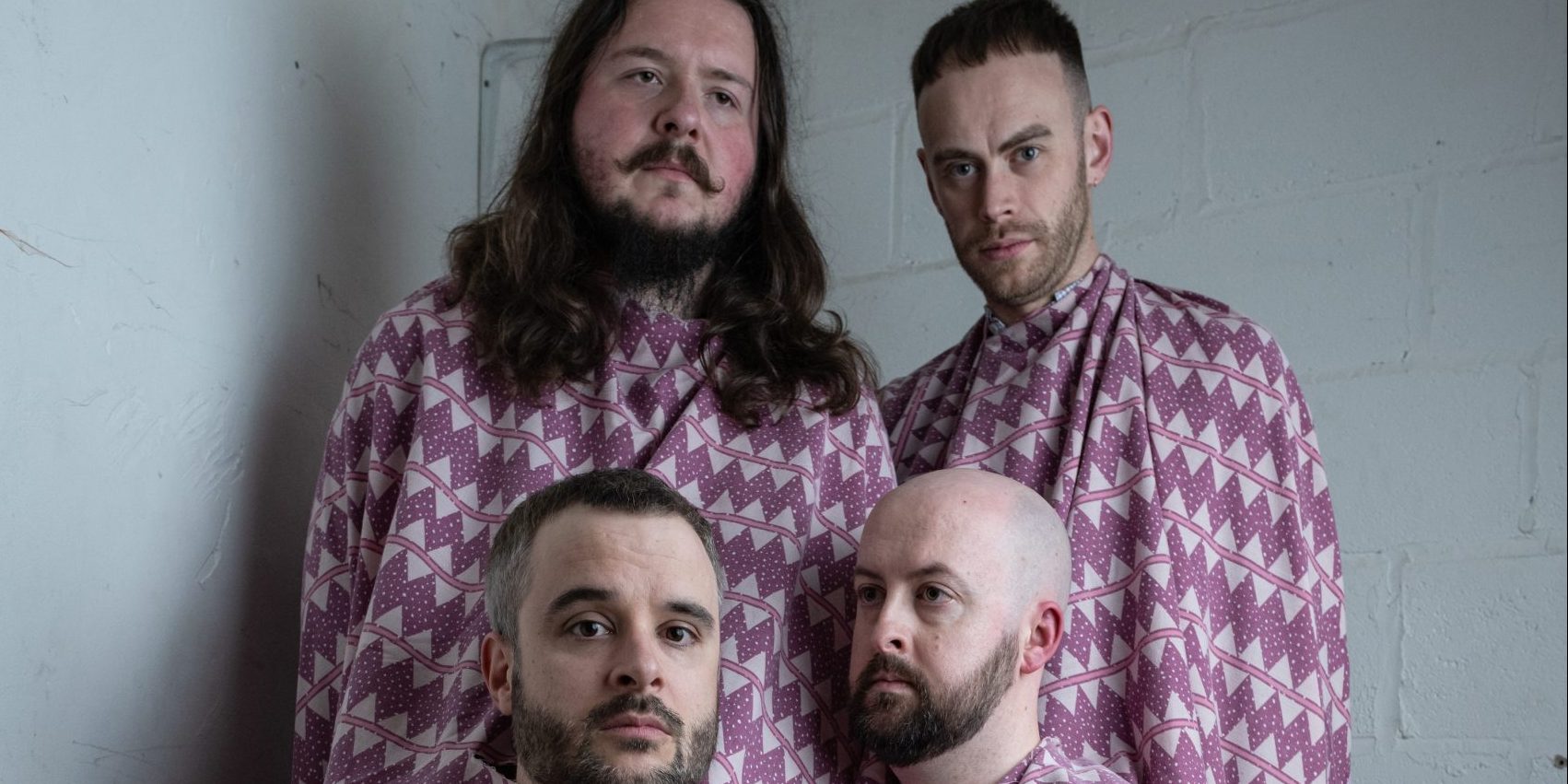 Get tickets from 10am on Friday with no booking fee above or from: DICE

Man & The Echo return at last with their new single, How Julius Beat The Gauls released on 25th April 2022. But from where are they returning?

At the Battle of Alesia in 52 BC The Roman Army, led by Julius Caesar, defeated a confederation of Gallic tribes by building a fortification which kept the besieged Gauls locked in their territory, isolated from supply chains and relief.

How Julius Beat the Gauls imagines a fictitious (wink) world where the same tactic is used, but by a people unto themselves.

In a world cocooned by stagnancy, entertained by nostalgic amusements at retail cathedrals, and insulated from change or progress, the inhabitants are left to ponder; Could this really happen? Has it? If it hasn’t then what has?

The track was written and recorded at Tuff Gong Studios, Warrington, (where Man & The Echo are artists in residence) and mixed in Forest Hill by James Rand (Party Nails/Raf Rundell)