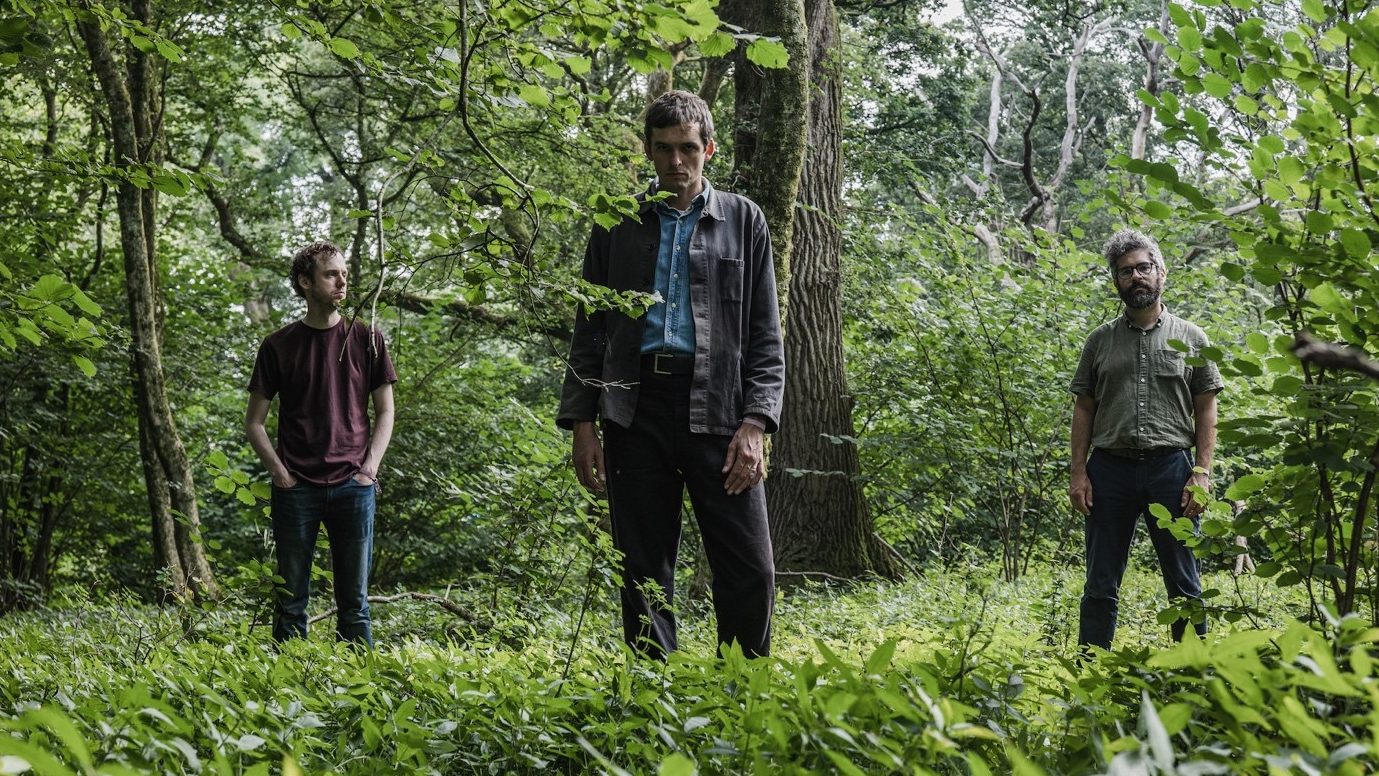 Modern Nature play The Rosehill, Brighton on Saturday 7th May 2022.

Modern Nature’s new album, Island Of Noise, released 19th November via Bella Union only as a deluxe double vinyl box set with a second companion LP titled Island Of Silence: a beautiful instrumental reimagining of the record. The album was released – using only sustainable material – on 180g vinyl complete with a lavish booklet featuring the work of ten other artists, including Booker-nominated poet Robin Robertson, mycologist Merlin Sheldrake, illustrator Sophy Hollington, musician Eugene Chadbourne and writer Richard King, that reinterpret, deconstruct or take inspiration from the ten tracks on the record.

“We listen to music in lots of different circumstances, but it’s increasingly rare to sit down and listen to an album without distractions, so that was really the initial aim with this film; to make something that could focus one’s attention on the music. When Conan Roberts and I started filming it at the start of the year, it quickly took on a life of its own as it built on one of the album’s main themes; finding order within chaos. Then as the year panned out, a narrative emerged with a country re-emerging from the pandemic.”

Since the demise of his previous band Ultimate Painting, Jack Cooper – under his Modern Nature guise – has never stopped looking ahead, exploring and reaching for something further. Since 2019, he’s released an EP, one full length LP, last year’s mini-album Annual, one 7” and three live cassettes, as well as the minimalist system music of this year’s Tributaries LP on Astral Spirits – in the process mapping out astonishing new terrain.

“Be not afeard, the isle is full of noises”