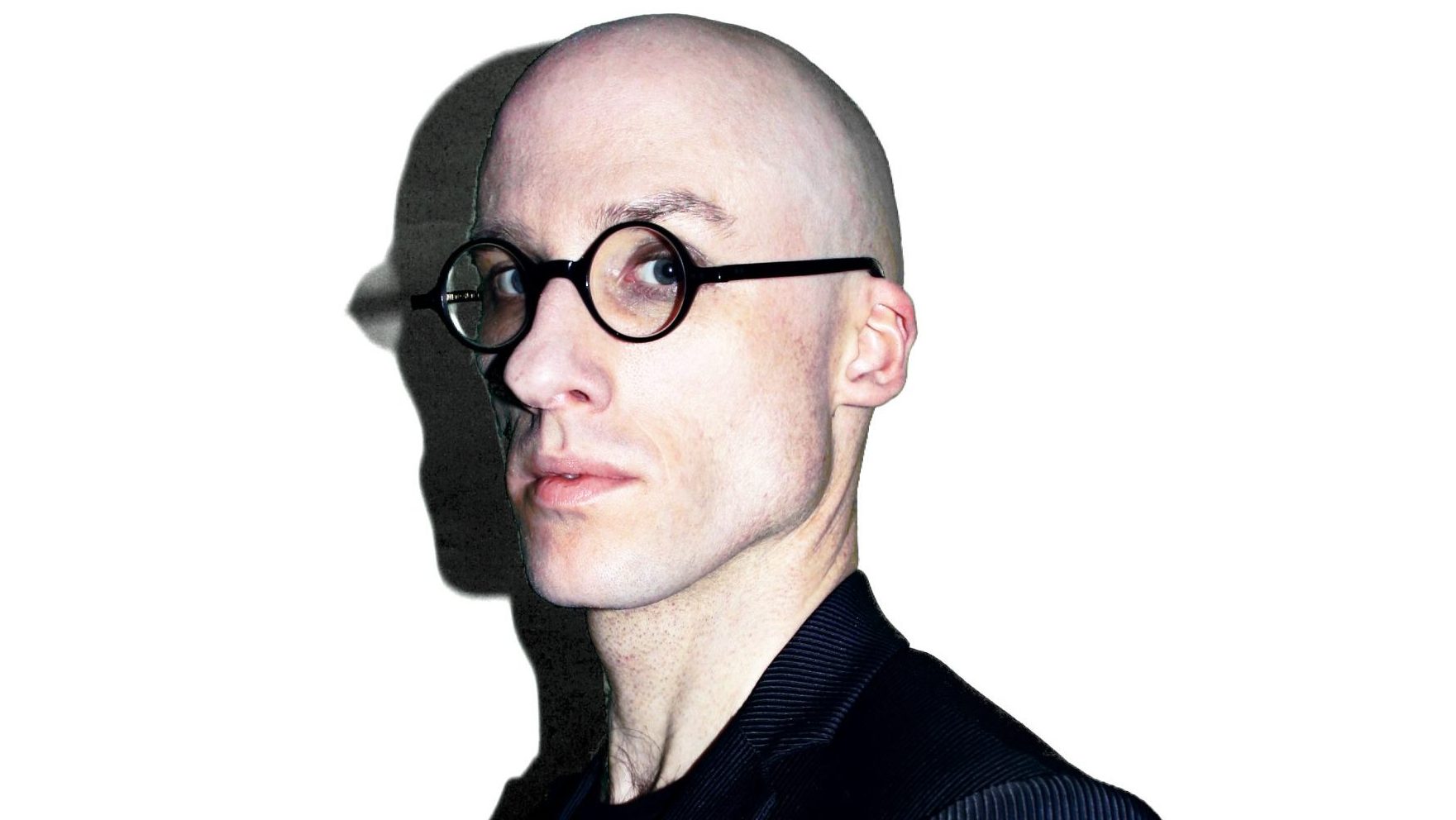 Get tickets from 10am Friday 24th September with no booking fee above or from:

The former frontman of The Correspondents, one of Britain’s most in-demand festival acts for a decade, went solo in spectacular style last year, unveiling a new sound which draws on decades of UK dance music, from techno and jungle to garage and house. Mr Bruce will showcase his exciting new sound throughout the UK on a 12-date tour of some of the very best independent venues during March and April 2022.

On his debut release “Race To Nowhere!, Mr Bruce lets loose as never before. Lyrically candid yet flamboyant in delivery, as honest as it is inventive and as theatrical as we’ve come to expect from the bendy-bodied performer, the five track mini-album tackles issues from climate crisis and the death of Mr Bruce’s twin brother aged 20 to the breakdown of his marriage in 2019 and the sudden death in autumn 2020 of Tim Cole, his partner in The Correspondents for 13 action-packed years. The release comes with 4 music videos (many of which have been animated by Mr Bruce) that have been picked up by multiple film festivals and are already scooping up awards. The wheels are definitely in motion for this multifaceted artist.

Famed for his high energy antics and spectacular dancing The Correspondents were named one of Glastonbury’s Top 10 acts by The Telegraph and the highlight of Wilderness by The Times Mr Bruce was back on stage for a smattering of festival in Summer 2021 (Wilderness, Boardmasters, Solfest, ValleyFest, HowTheLightGetsIn & more), but this Spring tour will be his very first headline gigs to date. The brand new stage show featuring new choreography and some of his most flamboyant costumes to date will fuse together his latest material with a carefully selected handful of The Correspondents! hits to create a unique and unparalleled live experience.

Mr Bruce has something to say, stand up and act upon, and is able to express his love for dance music and his understanding of grief and loss with a deftness that he has acquired from more than a decade of writing hard hitting pop songs designed for the dance floor. mrbruce.co.uk

Fully accessible, on one floor, although there are cobbled floors which are uneven in places and may be an issue. Disabled toilet, ask at bar for key. Full gender neutral toilets. If you require a carer ticket, please contact us at info@lovethyneighbourmusic.co.uk with evidence such as a blue badge or access card. If strobe lighting or standing for long periods of time is an issue, please contact us in advance so we can make arrangements.