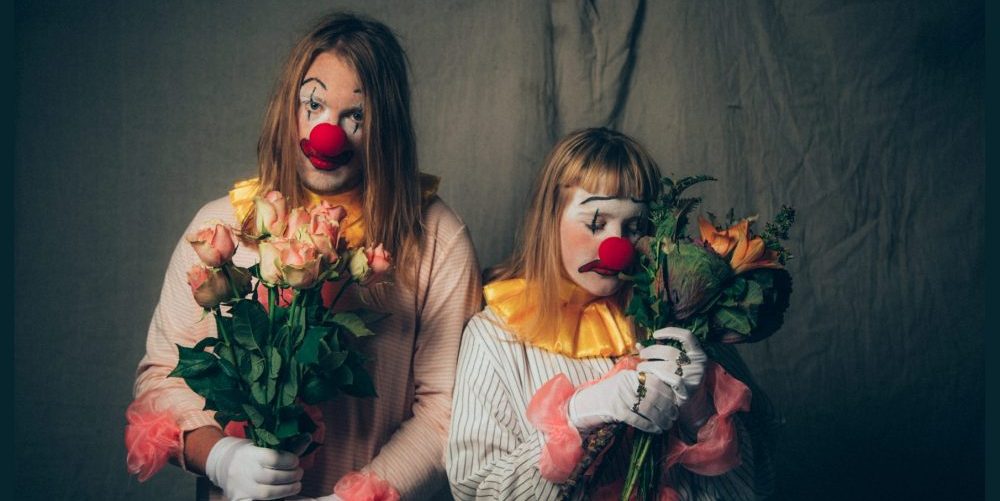 Accessibility: Fully accessible to wheelchairs, all on one level. Gendered toilets. If you require a carer at the venue, please contact us at info@lovethyneighbourmusic.co.uk for guestlist, with evidence such as a blue badge or access card. If strobe lighting is an issue or if standing for long periods of time is an issue, please contact us in advance. More information: https://www.concorde2.co.uk/faq