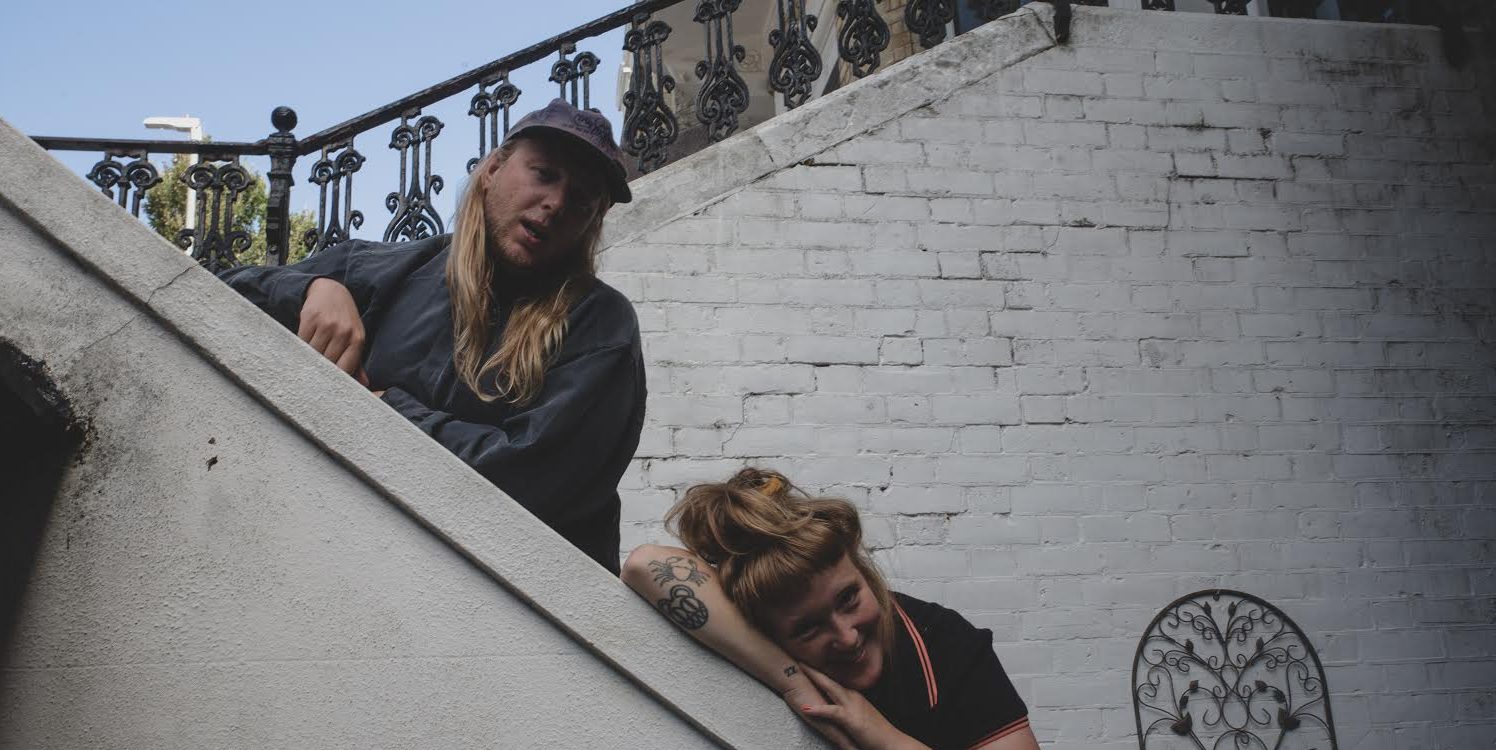 Penelope Isles play Lewes at The Con Club for three socially distanced seated shows over the weekend of Sat 22 – Sun 23 May 2021. The Saturday evening show has sold out!

Sunday tickets available with no booking fee above or from:

This show has been rescheduled from September & December 2020, and March 2021. Tickets from March are valid for the new shows, but if you hold tickets from the September or December shows these need to be reallocated due to the change of format of this show, so please contact your point of purchase to do so.

This from the band: “Thanks to everyone who has bought tickets for our postponed gig at Con Club, Lewes. Tickets have been flying off the shelves and we’ve been working hard behind the scenes to make sure the show happens ASAP. We’ll be turning the original one night into a series of socially distanced performances at the Con Club in May 2021. This will mean a slightly different approach to things, but we promise you a great show! We can’t wait to see you all soon.”

We’re absolutely delighted to be working with incredible Penelope Isles again, taking the short trip out of Brighton to Lewes!