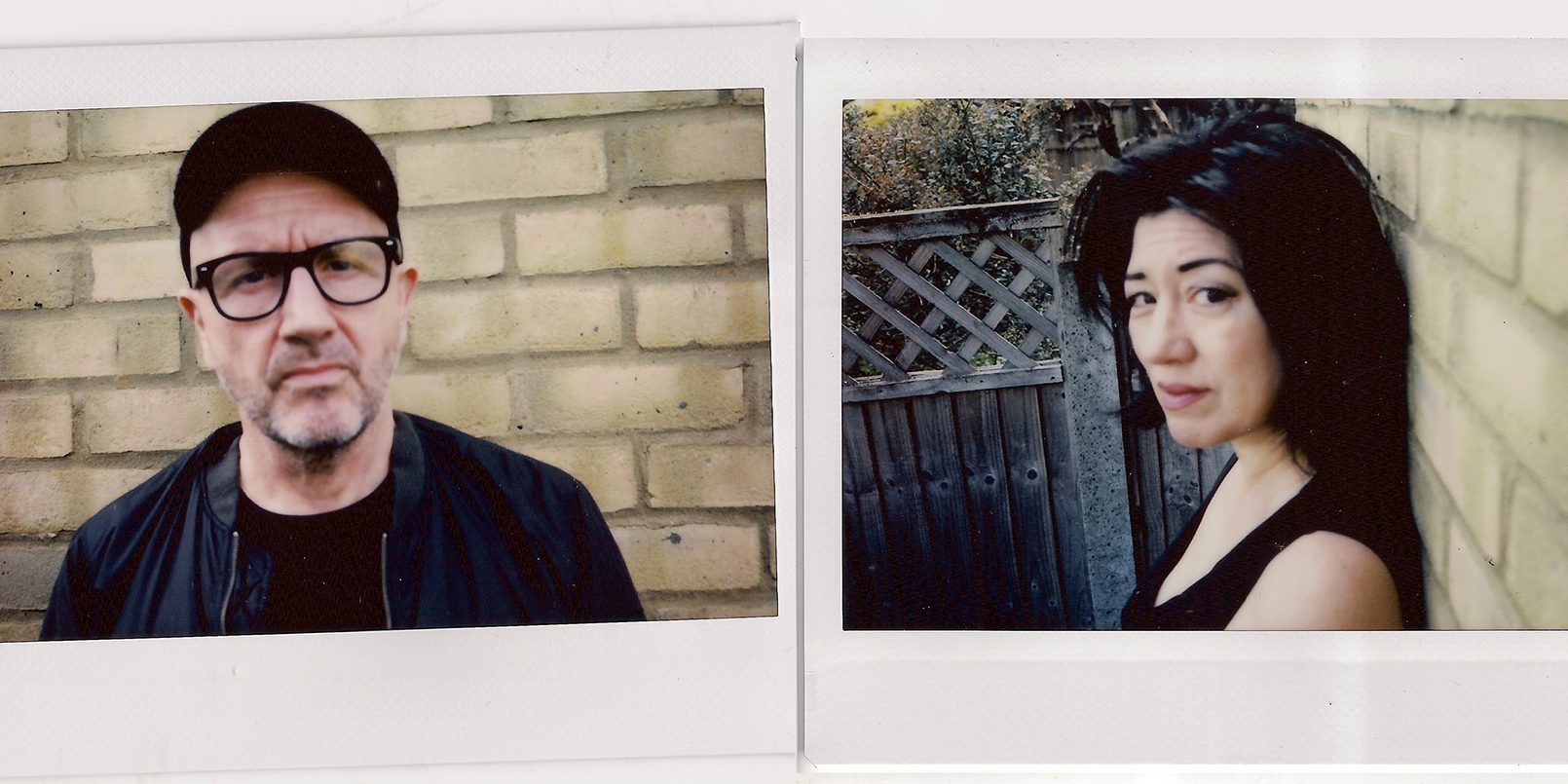 Bella Union are thrilled to announce the release of Piroshka’s stunning second album, Love Drips And Gathers, out 23rd July and available to pre-order here. The album builds on the acclaim of the band’s 2018 debut LP “Brickbat” and the reputations of the former members of Lush, Moose, Elastica and Modern English.

Piroshka emerged in 2018, four individuals with distinct musical identities but also overlapping histories – a combination that might have unsettled, or even overwhelmed, some bands. But in their case, the bond only got stronger. After “Brickbat” explored social and political divisions by way of what MOJO described as “Forceful, driving garage songs and dream-pop epics”, Love Drips And Gathers follows a more introspective line – the ties that bind us, as lovers, parents, children, friends – to a suitably subtler, more ethereal sound, whilst still revelling in energy and drama. piroshka.bandcamp.com