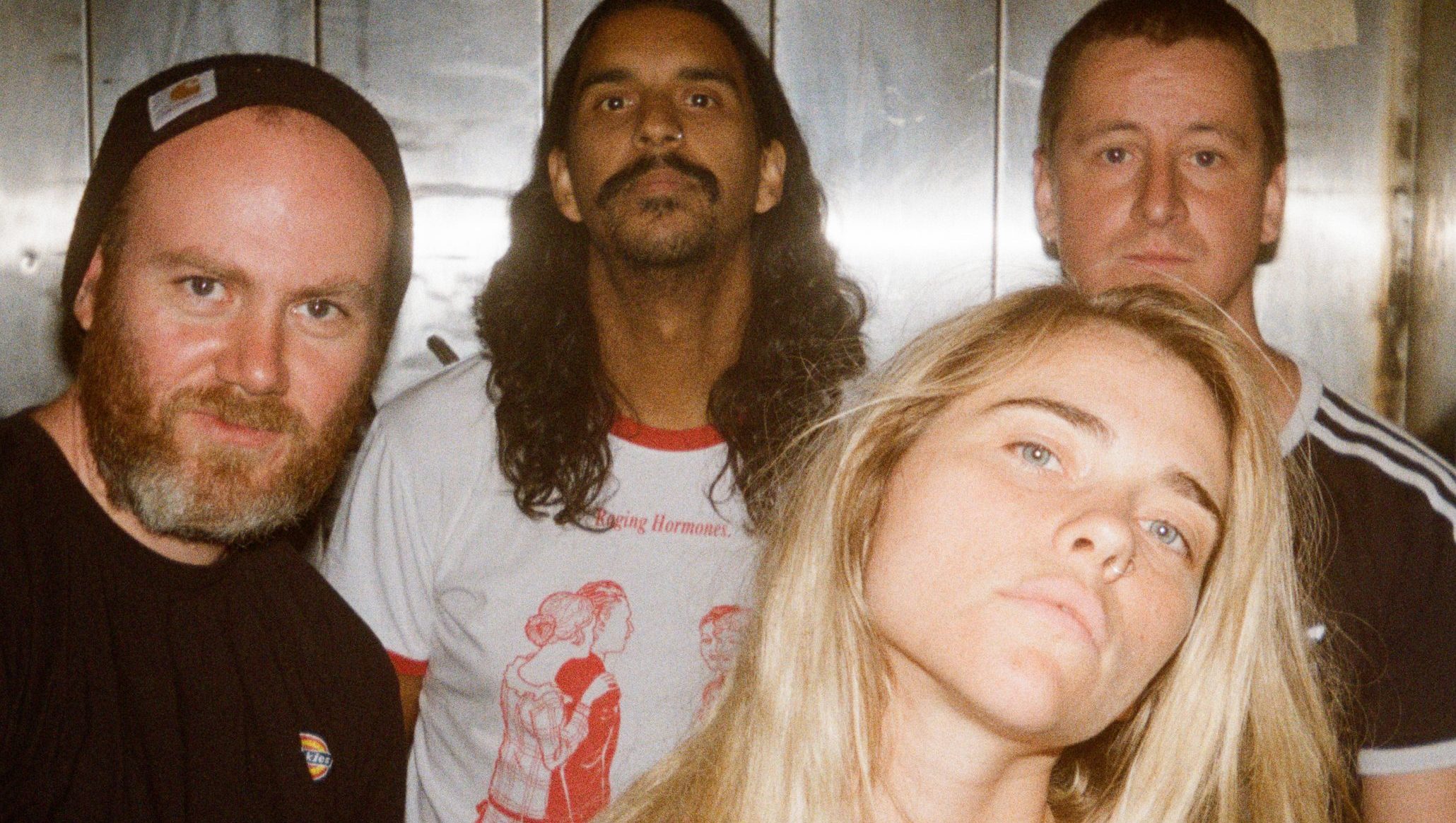 Get tickets with no booking fees above or from DICE

With their biggest UK and EU tour now in the rear-view mirror – a triumphant victory lap after the release of their critically lauded new album Wasted Energy last summer – Australian indie-punk hopes Press Club return with a video for their new single Insecurities, just as they begin a run of AUS dates in support of The Menzingers.

2019 saw the band back up the promise of their debut album Late Teens with Wasted Energy, as they toured relentlessly through the UK. Finding more and more fans through performances at The Great Escape, Reading &amp; Leeds Festivals, and a host of sold-out club shows, they were also spotlighted across BBC Radio. Annie  Mac named them her Future Sound, they performed live in session from Maida Vale for Dan P Carter’s BBC Radio 1 Rock Show, and tastemaker Steve Lamacq
introduced them to BBC 6 Music listeners with thunderous former single Separate Houses.

With Insecurities – three minutes and two seconds of concise and visceral power-pop – Press Club capture all that they do best: earworm melodies, fists-in-the-sky intensity, and heartfelt introspection, with singer Natalie Foster the familiar fire beneath them. Featuring shades of 1980’s North American punk rock and craftily interwoven overdrive, Insecurities unfurls into an anthemic chorus, with a decidedly
folk sensibility. Lyrically singer, Natalie Foster, reveals self doubt, insecurities, and it is a touchstone for the band’s progress since releasing their debut record Late Teens in 2019.

Ever-prolific, Insecurities was originally recorded during the Wasted Energy sessions, and was plucked by German publication Visions Magazine for inclusion in their annual rarities compilation record of never-before heard material. It featured alongside artists including IDLES, Metz, Ty Segall, Marilyn Manson and J. Mascis, with Press Club also being named the #1 Newcomer of the Year in their readers poll. https://pressclubmusic.com/