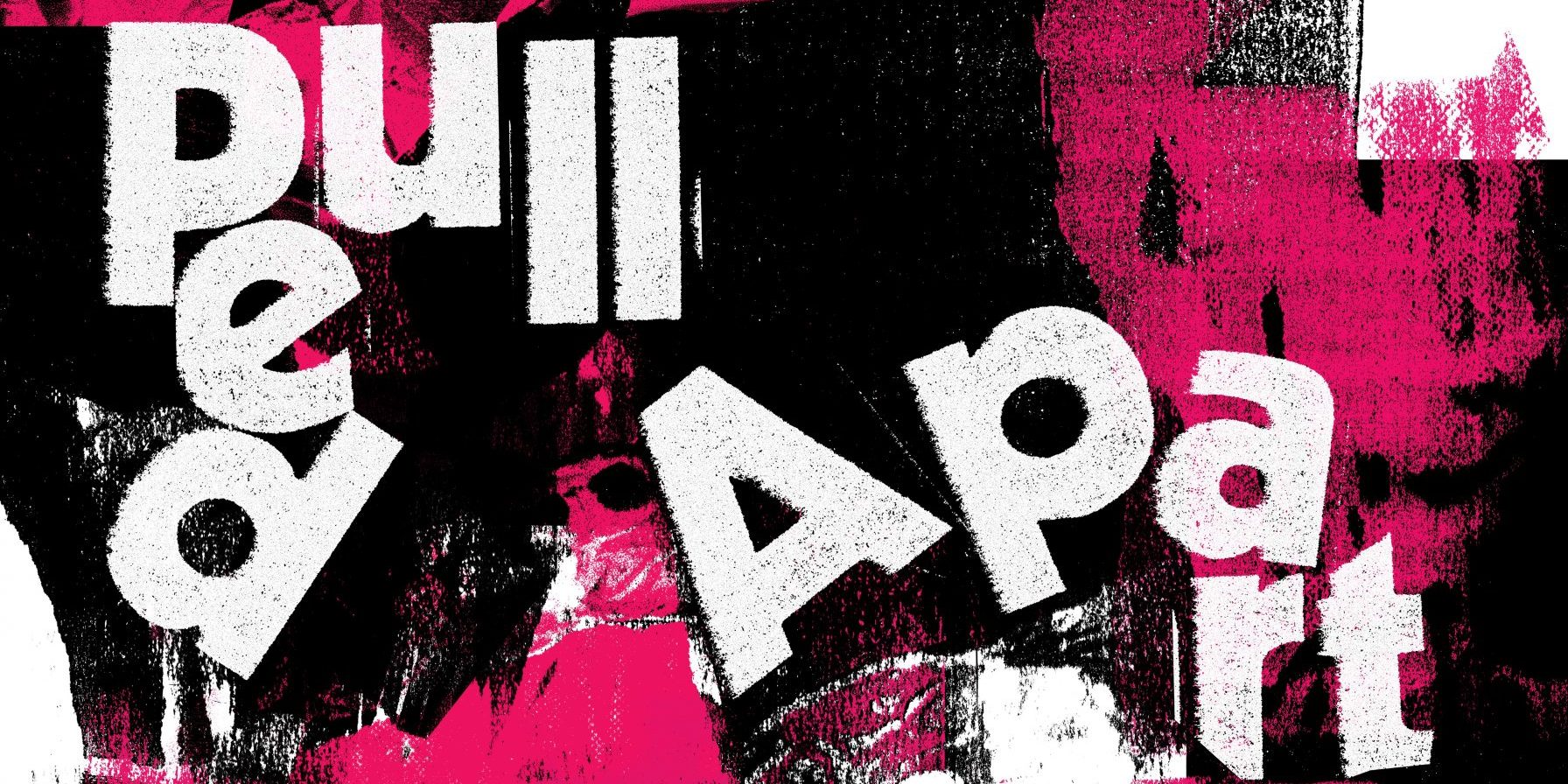 Pulled Apart By Horses live in Brighton at The Hope & Ruin on 30th October!

Get tickets from 10am on Friday 5th August with no booking fee above, or from Dice

Pulled Apart by Horses are an alternative rock band from Leeds, England. They formed in early 2008. In 2009 they were successfully signed by Transgressive Records and released their debut self-titled album Pulled Apart by Horses on 21 June 2010. In August 2011, the band went into Monnow Valley Studio in Wales to record with renowned Foo Fighters & Pixies record producer Gil Norton, and their second album Tough Love was released to critical acclaim on 20 January 2012. After Tough Love, the band sold out their first European tour, and went on to support Biffy Clyro & Foals. In 2010 they supported Muse at the Manchester County Cricket Ground.

In September 2014 the band’s 3rd album Blood became their first top 40, entering the charts at 38. In 2016, Pulled Apart by Horses recorded a take over for Annie Mac and the BBC’s Radio 1 in the United Kingdom. The band’s 4th album, The Haze was released in March 2017 and reached number 12 in the charts. In October 2019, Pulled Apart By Horses released the stand alone single ‘Is This Thing On?’ Through Transgressive Records and have also revealed that they are currently working on their 5th album​

The venue is only accessible via a flight of stairs however they can offer access via a back door at street level to the venue if mobility is an issue or you use a wheelchair. There are 3 large steps via this route so assistance to gain access and to exit the venue would be required. We can arrange this if you contact us in advance of a show. Please bear in mind that they can only allow access in between bands due to sound issues. Two disabled toilets upstairs, both gender neutral. If you require a carer at the venue, please contact us at info@lovethyneighbourmusic.co.uk for guestlist, with evidence such as a blue badge or access card. If strobe lighting is an issue or if standing for long periods of time is an issue, please contact us in advance. They can provide chairs in the venue although if the event is very busy this will impede visibility. If you wish to make use of a chair to view a gig, we advise arriving early to secure a position. They are happy to accommodate assistance dogs.