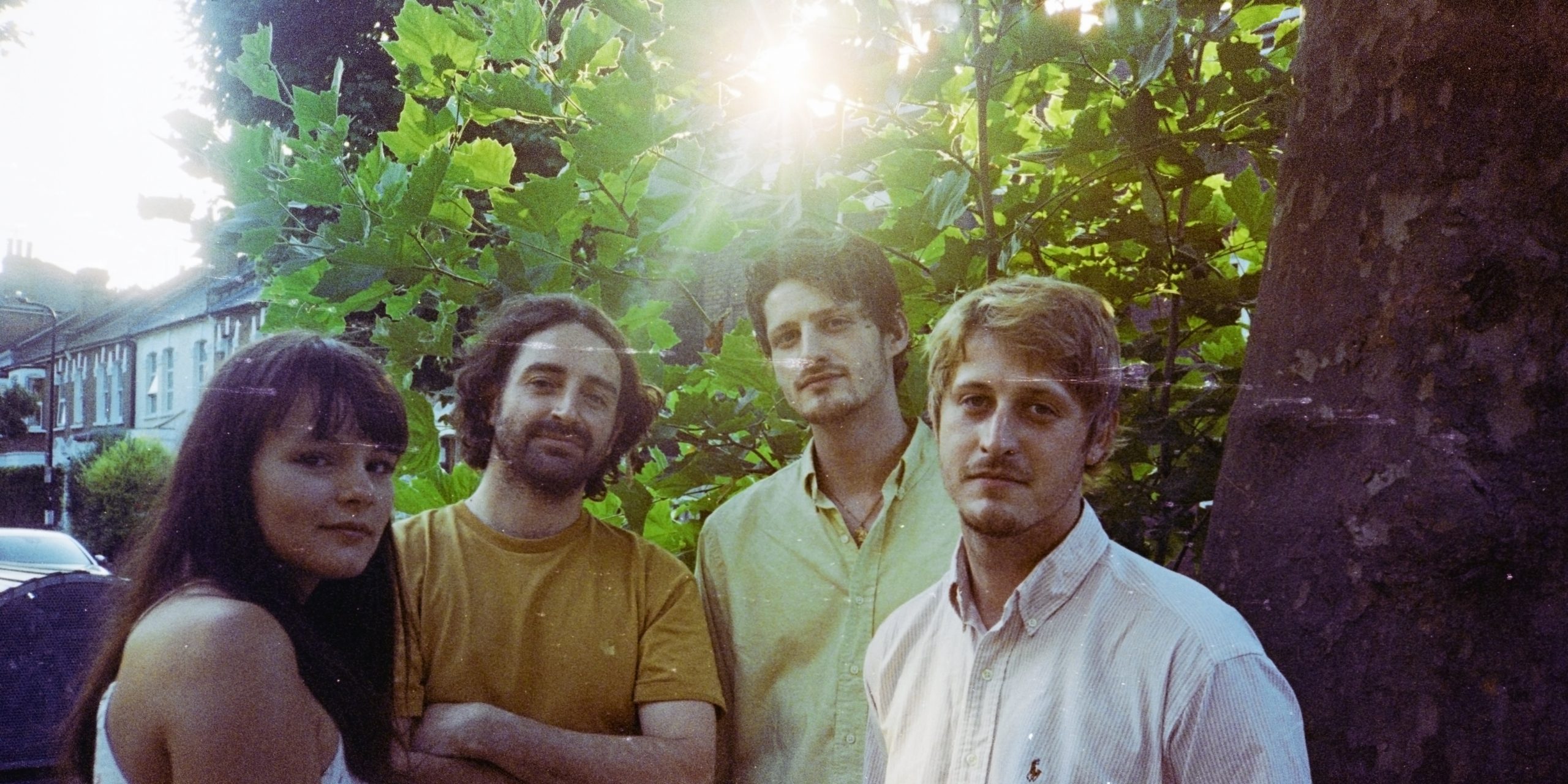 Pynch live in Brighton downstairs at The Hope & Ruin on 17th February 2022!
Get free guaranteed entry tickets above, or from:
Dice

Pynch started life as a set of demos written and recorded by Spencer Enock in his parent’s basement in Ramsgate. Praised by BBC Radio DJ Abbie McCarthy for their ‘super cool lo-fi vibe’, his demos were played on both BBC Introducing and Radio 6. On moving to London to study music, Spencer met bandmates-to-be Julianna Hopkins and James Rees and swiftly began establishing Pynch as a live act as well as a recording project.

2019 saw Pynch release their debut single ‘Disco Lights’ on the legendary Speedy Wunderground label, receiving glowing reviews in The Guardian, Clash Magazine and The Line of Best Fit. The band then joined The Libertines on their UK tour, playing with them in Glasgow, Nottingham and Margate.

In 2020 Pynch continued their ascent with their second single ‘Somebody Else’, which was produced by frontman Spencer Enock back where the project began in his Parent’s basement. ‘Somebody Else’ received widespread critical acclaim from publications throughout the world such as So Young, Paste magazine and Indienauta. The band then ended the year in style with Hard of Hearing Music describing their third single, ‘The Whole Word’s Going Crazy (For Love)’, as ‘an anthemic lo-fi masterpiece’ and Spencer’s brother Scott joining the band on bass.

The venue is only accessible via 3 steps so assistance to gain access and to exit the venue would be required. The venue can arrange this if you contact them in advance of a show on 01273325793. One gender neutral disabled toilet, although this is up two steps. Chairs can be provided in the venue although if the event is very busy this will impede visibility. If you wish to make use of a chair to view a gig, we advise arriving early to secure a position. The venue are happy to accommodate assistance dogs.