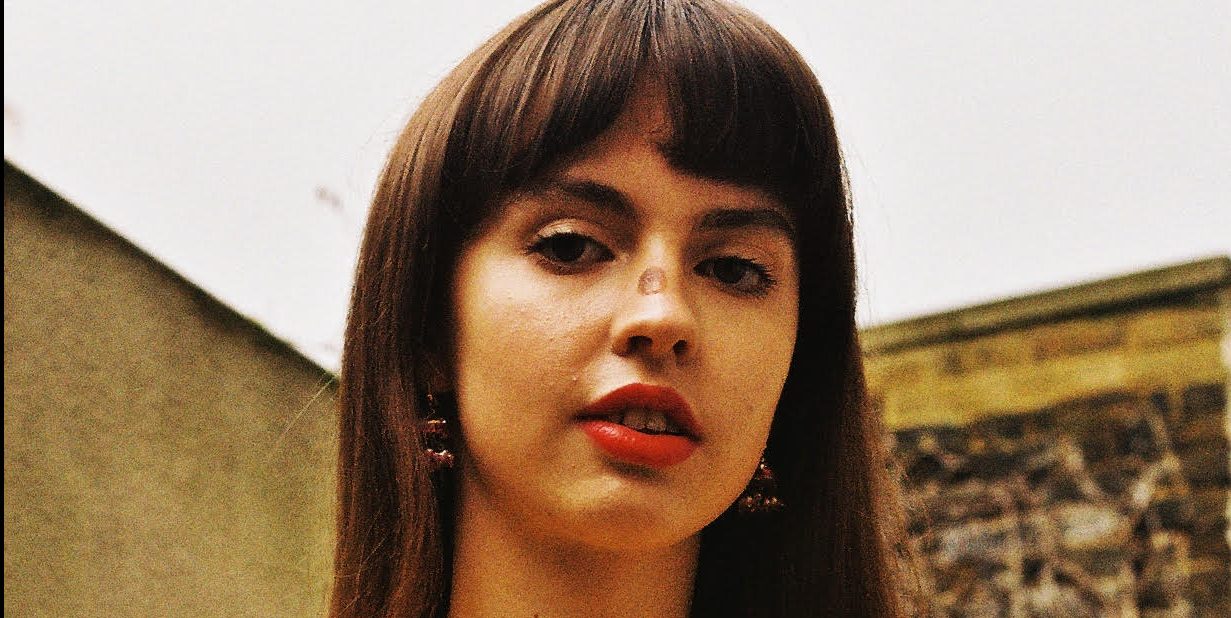 “The melancholic first outing of Rosie Alena is underpinned by deliciously scrunchy instrumental harmonies that wail underneath her guttural self-reflection on what it’s like to be surrounded by the noise and chaos of the modern world.” – The Line Of Best Fit

‘Mixed Messages’ is a stunning slice of songwriting that straddles the line between psychedelia, folk and pop. Showcasing Alena’s incredible vocal range and goosebump-inducing delivery style, in her own words:

“‘Mixed Messages’ imitates a feeling of solitude in the extremely hectic city of London; a moment to myself trying to make sense of my thoughts and forgetting the outside world for a moment. The song comes to an end with what feels like a euphoric sense of freedom, but you can make of it what you wish.”

Having already picked up slivers of support for her existing tracks on Soundcloud, – one of which was recently played on KEXP radio, Rosie Alena and her consistently excellent live band have also been dazzling audiences across the capital with support slots for the likes of Audiobooks and Grimm Grimm as well as dipping their toes into the festival circuit with a performance at not-for-profit Dials Festival at the end of last year.