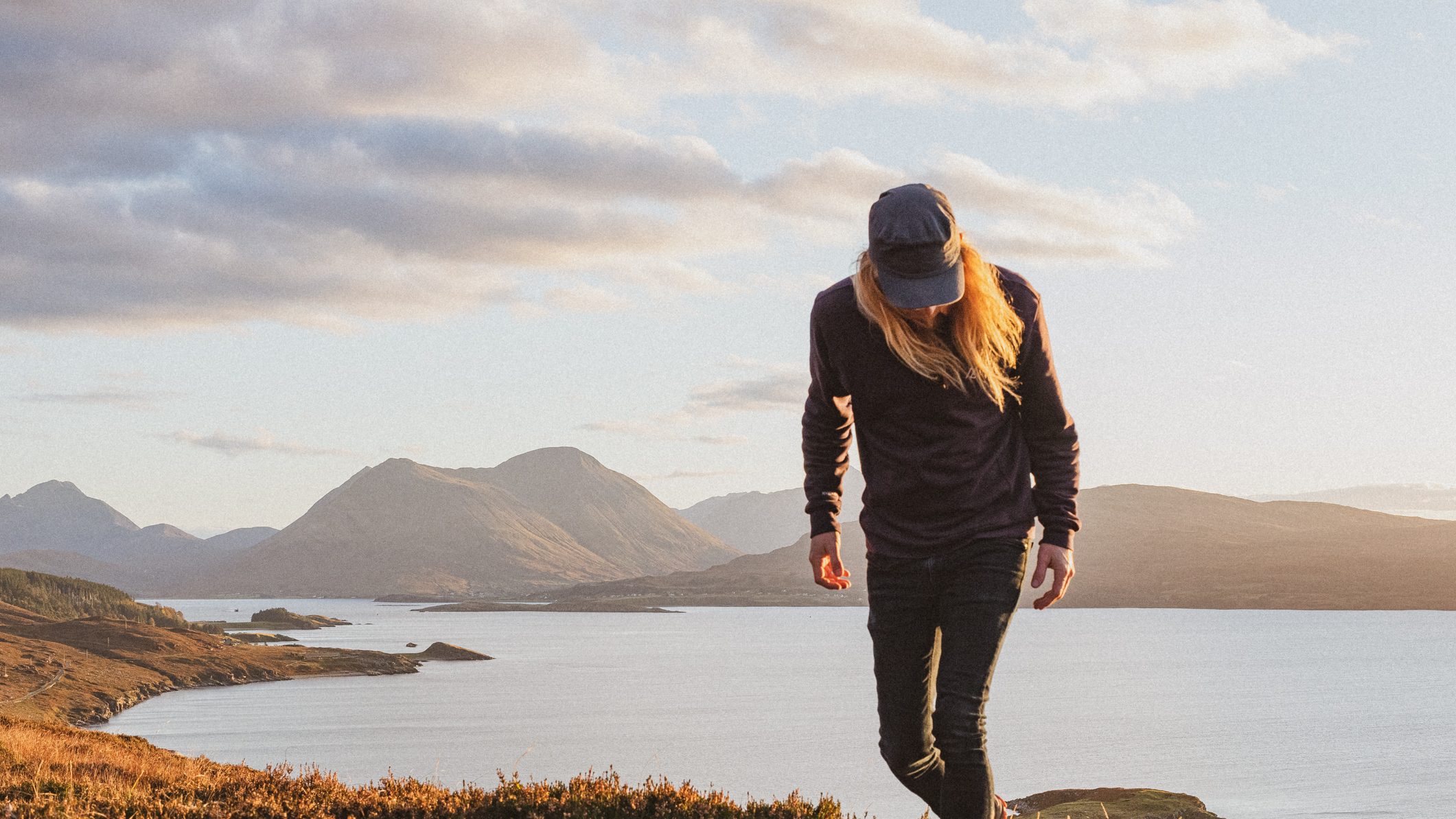 Please note this show was originally at Chalk, original tickets are still valid

October 29, 2021 (Los Angeles, CA) — Marigold has been out for a year and a half now; it entered the world at the same time the pandemic shut down everything, and most of the planet entered some  form of lockdown. During these quieter days, Stu Larsen spent a few months in a small cottage on The Isle of Raasay off the west coast of Scotland, surrounded by the coldest of winters – the days were for exploring every corner of the island, and the evenings spent with a whisky and a guitar by the fireplace.

Marigold: Raasay Sessions was born in this little cottage. These are rough and raw acoustic versions of each of the songs from Marigold, plus a new little lullaby called “Goodnight x.” You can sometimes hear the fire crackling in the background and the odd sheep passing by the front window too.

Also out now is a live radio performance from Deutschlandfunk recorded in August 2020. Selected tracks are available on all streaming services but head to YouTube for the full show plus interview sections. Larsen reminisces, “it’s strange to look back at this time and to hear my thoughts and see where I was just a few months into the pandemic. Some things have barely changed since then, but other things have changed dramatically, especially the information revealed around the 46-minute mark.”

Since leaving a day job 15 years ago, Stu has toured the globe numerous times, cultivating fans with concerts all around the world. As a result, fan favourites like “San Francisco” and “Thirteen Sad Farewells” have earned millions of streams across digital platforms. Documenting his travels through photos, Stu has lived numerous adventures, including an emergency appendectomy in Indonesia and being “embraced” by an “overly friendly” jaguar at a party in Mexico City.

2022 will see Stu hit the road again for a run of shows where he’ll finally be able to bring these songs from Marigold (and maybe a few new ones) to crowds across Europe. This will be Stu’s first full European tour since 2018, when he shared the stage with Japan’s harmonica virtuoso, Natsuki Kurai. https://stularsen.bandcamp.com

Growing up on the south coast of England, Ed found music through his father’s old blues records and his mother’s Laurel Canyon songbooks. He left school at 16 and saved his money working in the local guitar shop to buy a one way ticket to North America.

Aged 18, and accompanied by a notepad of his favourite guitar players’ phone numbers, Ed travelled coast to coast learning from musicians who graced the landscape of 70s and 80s American radio. It was on greyhound buses and in small town hostels that he developed his love of songwriting. http://www.edpatrickuk.com