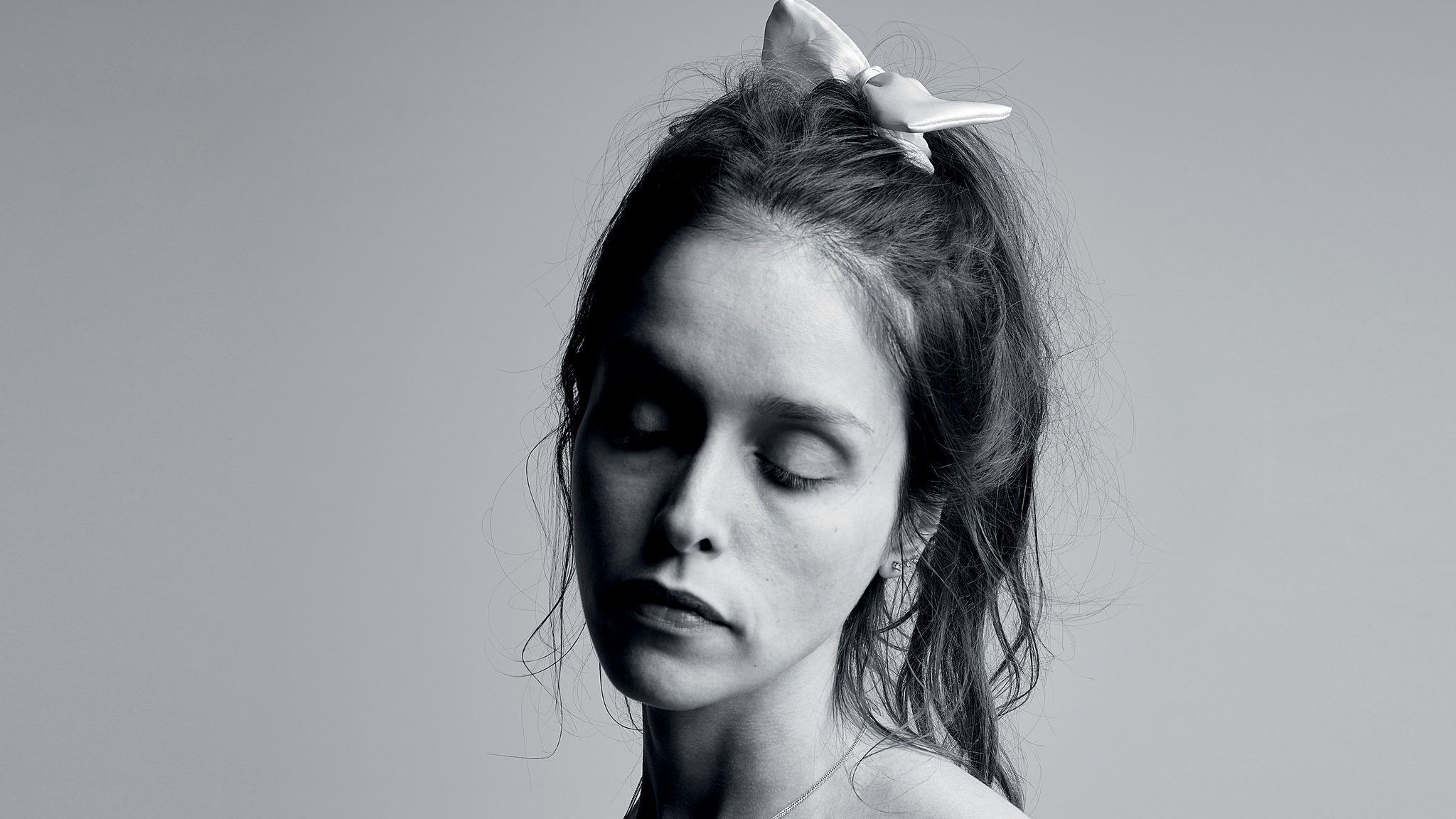 Get tickets with no booking fee above or from DICE.

The Toronto-born, London-based artist’s gauzy, druggy, smouldering vocals effortlessly fuse with dark, edgy beats & guitar lines to draw us into another blissful psych haze on her glorious 2nd solo outing entitled ‘And Those Who Were Seen Dancing’. The album was pieced together over time in London, Toronto and Los Angeles with friends and family between August 2019 and March 2021 but some of these songs date back over a decade in some form or another.

A native of Toronto, Tess Parks moved to London, England at the age of seventeen where she briefly studied photography before dropping out and deciding to focus on music. Tess managed to make an impression on industry legend Alan McGee, founder of Creation Records who was a key supporter in her early years in music. Since then she has recorded and collaborated regularly with Brian Jonestown Massacre frontman Anton Newcombe on various tours and albums.

Her new album ‘And Those Who Were Seen Dancing’ will be released May 20th 2022 on Fuzz Club and Hand Drawn Dracula! You can pre-order the album and stream the first single + video ‘Happy Birthday Forever’ here: tessparks.lnk.to/dancing

Accessibility:
Fully accessible, on one floor. Disabled toilet, ask at bar for key. Full gender neutral toilets. Warning, cobbled floors which are uneven in places. If you require a carer ticket, please contact us at info@lovethyneighbourmusic.co.uk with evidence such as a blue badge or access card. If strobe lighting or standing for long periods of time is an issue, please contact us in advance so we can make arrangements.