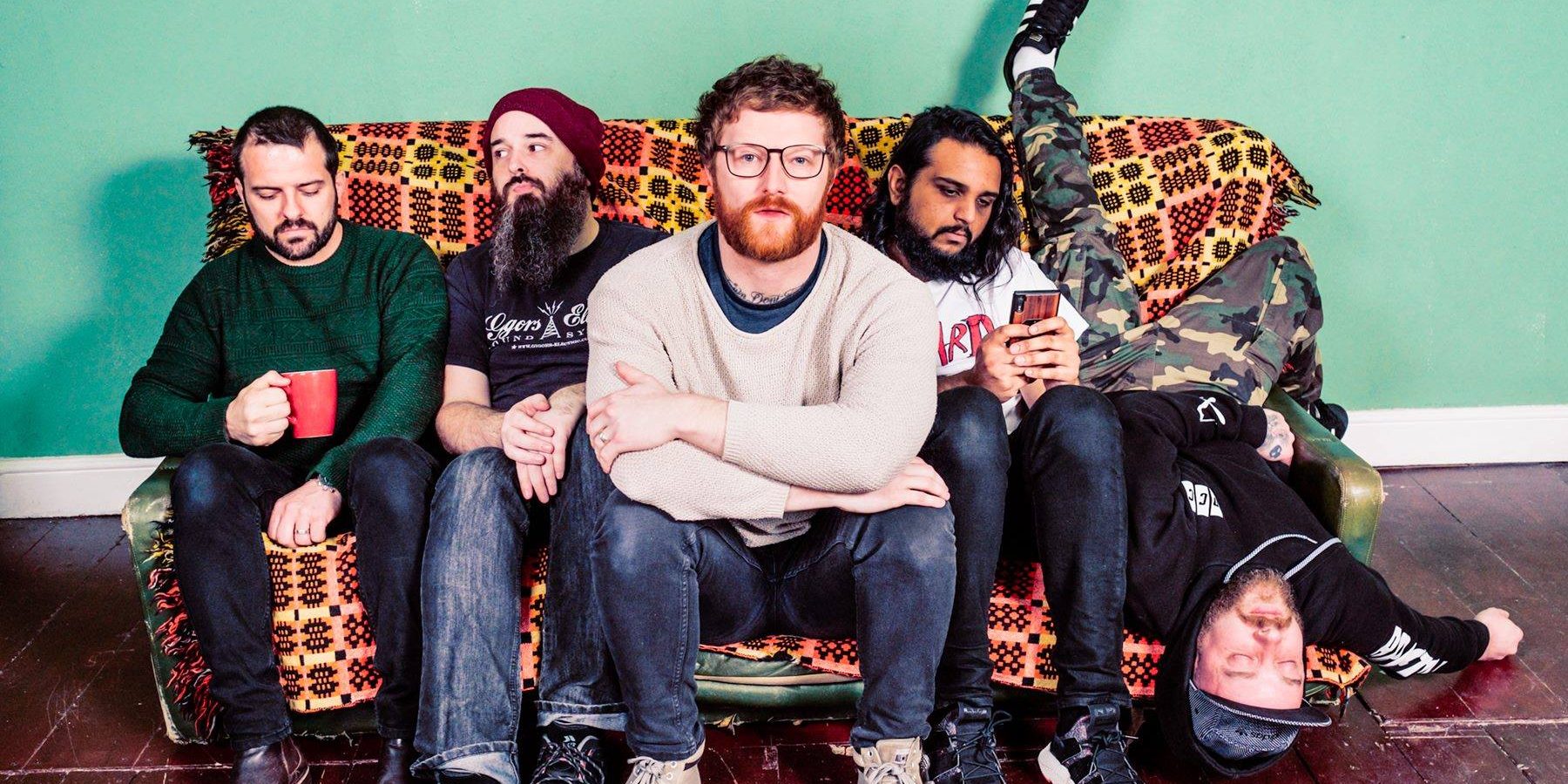 This show has been cancelled. Refunds from point of purchase.

Bristol’s other socially conscious alt-punk band The St. Pierre Snake Invasion bring their high energy, ferociously snarling wall-of-noise stage show to Brighton. Their second album “Caprice Enchanté” has been preceded by two singles – “Casanovacaine” and “Braindead”, both of which premiered on the Radio 1 Rock Show with Daniel P Carter to great acclaim.

Formed in Bristol in 2011, TSPSI has shared the stage with the likes of Refused, The Bronx, Retox, IDLES, Trash Talk, Jamie Lenman and Fucked Up, and played at festivals across the country like Truck, Dot To Dot, ArcTanGent, Y Not, 2000 Trees and many more. tspsi.bandcamp.com

The Guru Guru have been happily dealing in Borderline Rock, Imagine: lead vocals wearing a multicoloured strait-jacket, haunted by feverish guitars and a tormented rhythm section. While influences are drawn from the likes of METZ, Pere Ubu, Deerhoof, The Jesus Lizard and The Mars Volta; the indie-math-psycho-noise rulebook is torn apart, resulting in erratic songs that somehow seem to develop into wriggling earworms.

The Guru Guru is a must-see live. With energy gushing from the stage, singer Tom A balances on the verge of theatrical psychosis. After releasing a promising EP, 7 inch, 10 inch (split record with fierce trio Brutus) and their debut album ‘PCHEW’, they are ready to release their sophomore album ‘POINT FINGERS’. theguruguru.bandcamp.com