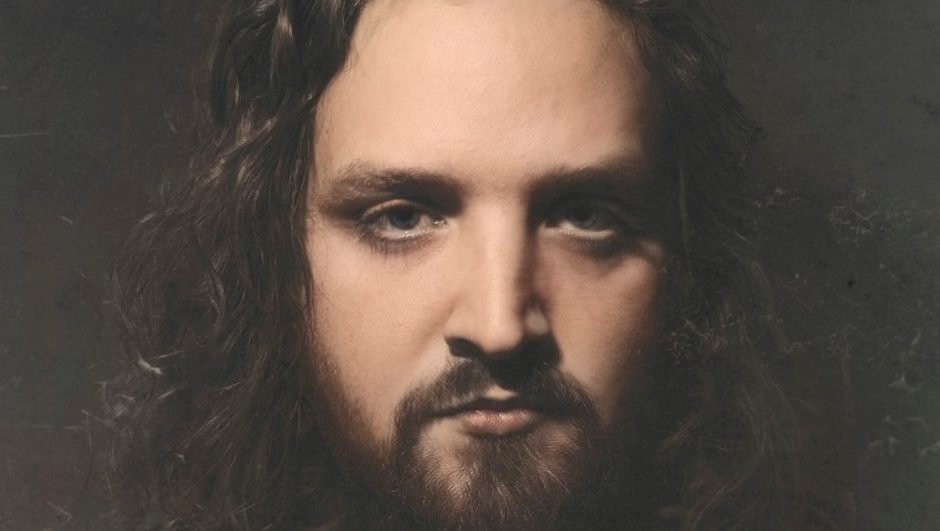 Get tickets from: DICE

Singer-songwriter Will Varley has come a long way since his early days haunting the open mics of South London and busking around on The Underground. Following the release of his 5th studio album, his largely sold out UK tour drew to a close with a triumphant show at London’s legendary Shepherd’s Bush Empire.

Over the past few years Will has toured relentlessly across Europe and America as support act for Billy Bragg, Frank Turner, Valerie June and The Proclaimers and he’s sold out his own headline shows in cities as far afield as Berlin, Zurich, Amsterdam and Vienna. High praise from the likes of Tim Minchin and Simon Nicol of Fairport Convention have helped fan the flames, as his audience continues to grow both on the road and online. His self made music videos have clocked up millions of views on YouTube and the song ‘Seize The Night’ is fast approaching five million streams on Spotify. http://www.willvarley.com