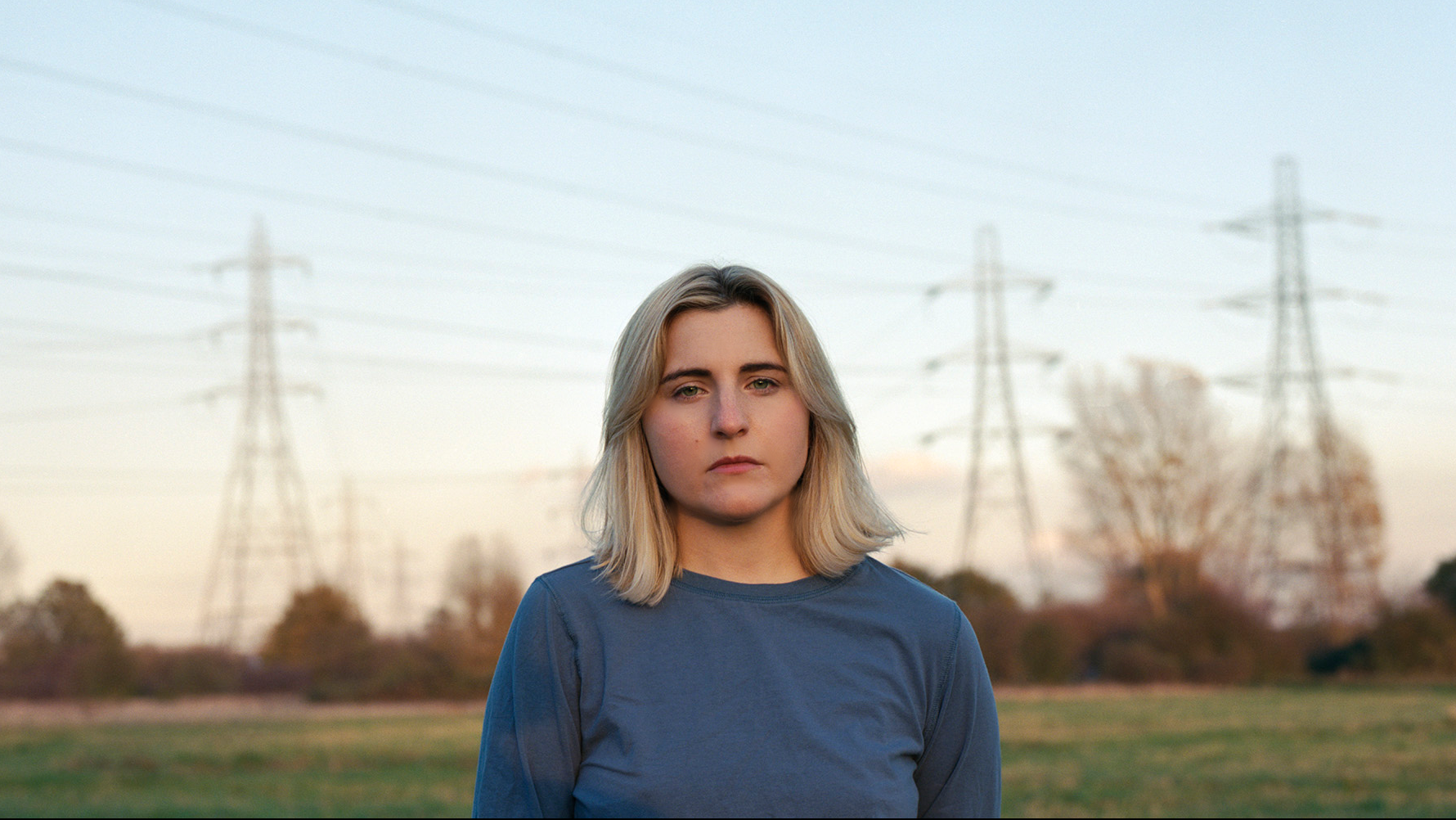 The musical evolution of Zoe Mead, aka Wyldest, has been a slow but steady one – a mix of deliberate exploration, a natural shifting in taste, and a certain virus twisting her arm. After recording drums for 20 songs touted for her second album – Monthly Friend – last February, the impending lockdown then took studio time off the table.

“Firstly I entertained the idea of mixing it myself and then sort of laughed it off,” Zoe reflects. After spending the isolated summer of 2020 mixing music for some friends confidence then came, empowering her to finish the album herself, completing her bloom into an entirely self-sufficient musician, songwriter, producer and mixer.

Wyldest’s debut album Dream Chaos, released in 2019, was a swirl of dream-pop and shoegaze, with sweet melodies bathed in reverb, recalling the likes of Warpaint and, on the heavier end, My Bloody Valentine. The album was then re-worked for a stripped-back version – Redream Chaos – last March, and this aesthetic carries through to Monthly Friend while being pushed further along. “I was hell-bent on removing the reverb,” Zoe says of her approach to Monthly Friend – her sophomore record due 28th May via Hand In Hive (A.O. Gerber, Blackaby, Swimming Tapes), longing for a more intimate sound akin to her influences at the time, such as the tender songwriting of Elliott Smith and Phoebe Bridgers. wyldest.bandcamp.com

Jemima Coulter’s music exists in an impressionistic reverie, somewhere between a hallucination and the waking world. Populated bystories of body-swapping and clowns, Coulter’s music takes us beyond the personal, traveling from London to Perugia, to the circus and the sea. But for Coulter, stories aren’t simply an escape route, away out of a painful reality; instead they offer a resting place for the weary traveler—a glimpse of real magic in a portrait of the surreal.

Accessibility:
One step into the venue and a staircase with a hand rail from the bar to the venue. No gender-neutral toilets. Chairs can be provided in the venue although if the event is very busy this will impede visibility. If you require a carer at the venue, please contact us at info@lovethyneighbourmusic.co.uk for guestlist, with evidence such as a blue badge or access card. If strobe lighting or standing for long periods of time is an issue please contact us in advance.