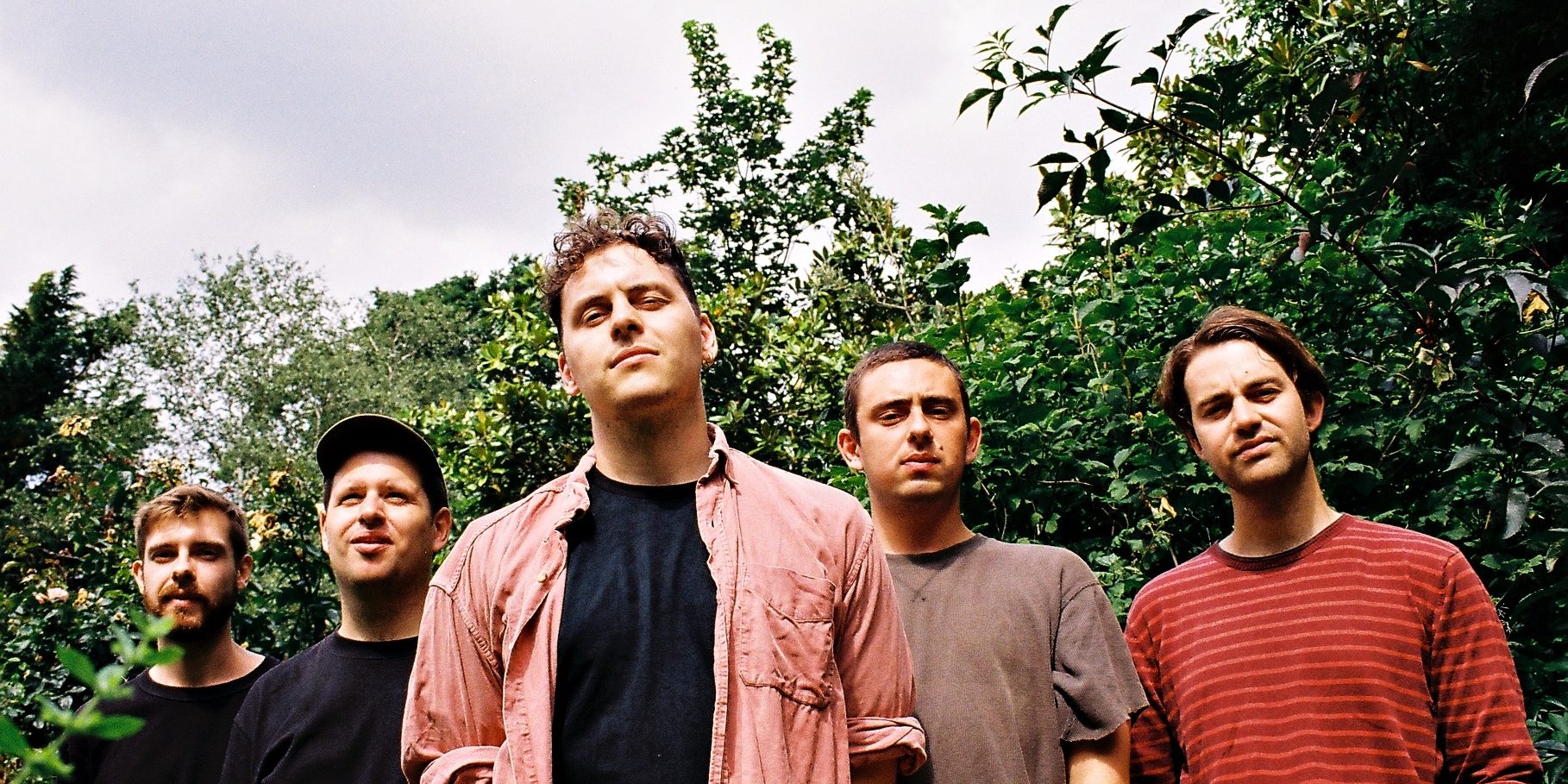 *** CANCELLED – YOWL at THE PRINCE ALBERT on MONDAY 23RD MARCH ***
Due to the ongoing COVID-19 situation, we were unable to find a new date that was suitable.
Refunds available at point of purchase.

YOWL are Gabriel Byrde (vocals), Ivor Manley (guitar), Mike Wride (guitar), Billy Morris (bass) and Tom Flynn (drums). They formed in 2016 when they put forward their manifesto on the EP ‘Before the Sleep Sets In’, which demonstrated a potent ability to channel frustration with mid-city living into a churning marriage of sleazy indie and post-punk. They have spent the last year entrenching their reputation as a band able to cast a menacing shadow on record and on stage.

The band were named in DIY’s ‘Class Of 2019’, have been supported by NME, Loud & Quiet, BBC Radio 6Music, specifically great support from Steve Lamacq and have played alongside IDLES and LICE as well as festivals including Pitchfork Avant Garde and London Calling Amsterdam and most recently tour support for Working Mens Club.
https://yowl.bigcartel.com/

Plus support
HAPPY2000: are a five piece alternative punk outfit hailing from Southampton. Their live shows have been described as ‘feral and rowdy’ with Steve Lamacq calling them ‘brilliant’. They have played with the likes of Walt Disco, Hotel Lux, Italia 90, Crows & Fontaines D.C. Their song ‘The Streets’ was also BBC Introducing Solent’s Record of the Week.

The Family Faith: are a post-punk, synth band from Brighton, drawing influence from Ought, The Fall, Detox Twins, LCD Soundsystem, Gang of Four and Wire