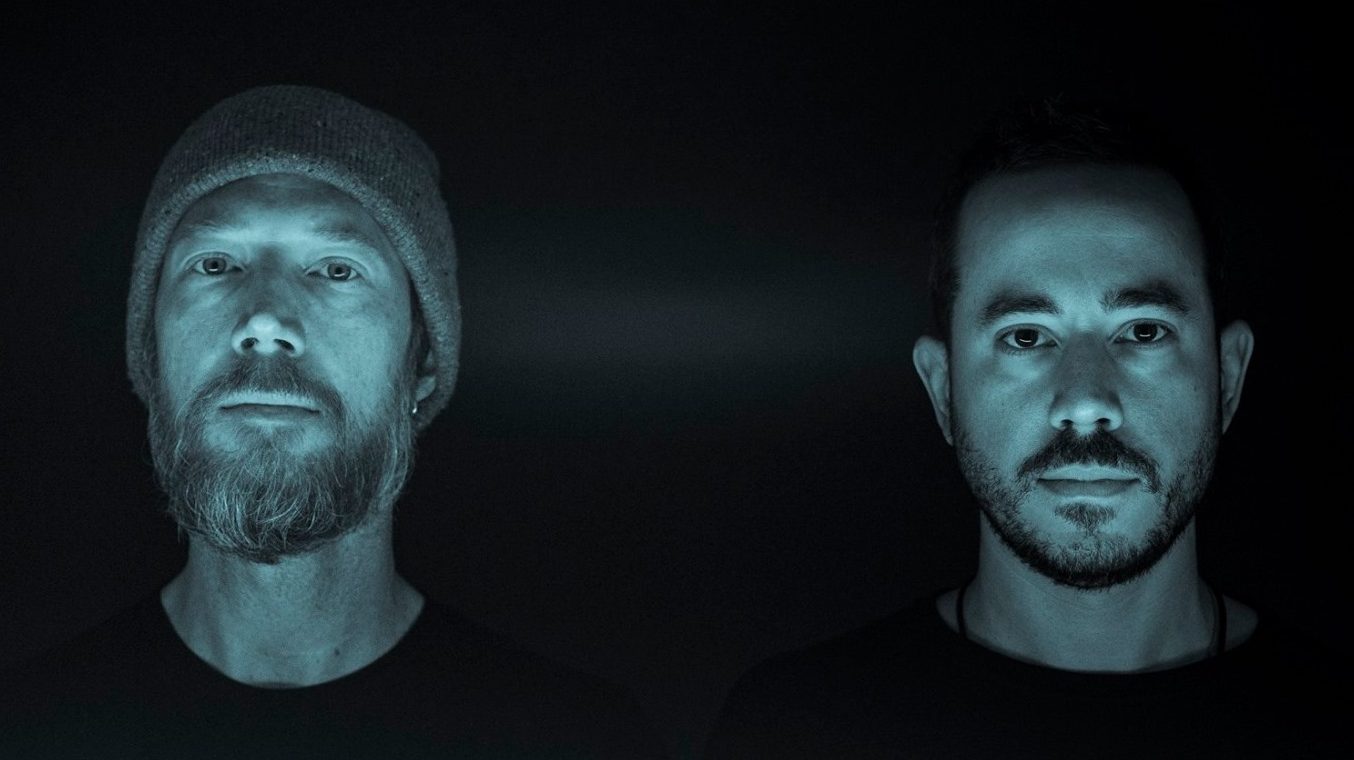 Cancelled, refunds from point of purchase.

“We’re sad to say that for reasons beyond out control we’ve had to cancel our European tour. We’re both fine and healthy, no worries there! Some things just weren’t coming together properly so we decided to wait until things were more favorable. A lot of time and work went into this tour, much thanks to Federico at Atonal Agency, and to everyone else involved. See you soon, ZOMBI.”

Since 2001, instrumental duo ZOMBI has led the charge for a modern reappraisal of progressive and electronic rock music among a younger generation. Creating a signature sound out of bass guitar, drums, and analog synthesizers – and demonstrating how to play them all simultaneously in the live setting – their taut musicianship and sterling arrangements create an unmistakable atmosphere, unifying fans of metal, indie rock, horror soundtracks, new age, and dance music, with their prog-minded brethren across the aisle. Over the years, the group has drawn inspiration from a vast assortment of musical material, ranging from soundtracks to Krautrock legends Neu! and Harmonia to the pioneering work of icons like Genesis, Vangelis, Tangerine Dream, Van Halen, and Pink Floyd, to the candy-colored sounds of italo disco and the smoky corridors of dark danse.

Steve Moore (bass, synthesizers) and A.E. Paterra (drums) met through playing in no-wave bands in their hometown of Pittsburgh. As their respective activities in Microwaves and The 1985 wound down, the two bonded over their love of Italian soundtrack composers like Goblin and Fabio Frizzi, and over the presence of filmmaker George A. Romero ingrained across the city. To say that Romero’s films have affected the cultural memory of Pittsburgh and all who grew up around there is a profound understatement. Moore grew up in Monroeville, home to the mall used in Romero’s 1978 classic Dawn Of The Dead, while Paterra was raised in Canonsburg, not far from where Tom Savini directed the 1990 remake of Romero’s Night Of The Living Dead. Taking the European release title for Dawn Of The Dead for their moniker, ZOMBI was born. https://zombi.bandcamp.com