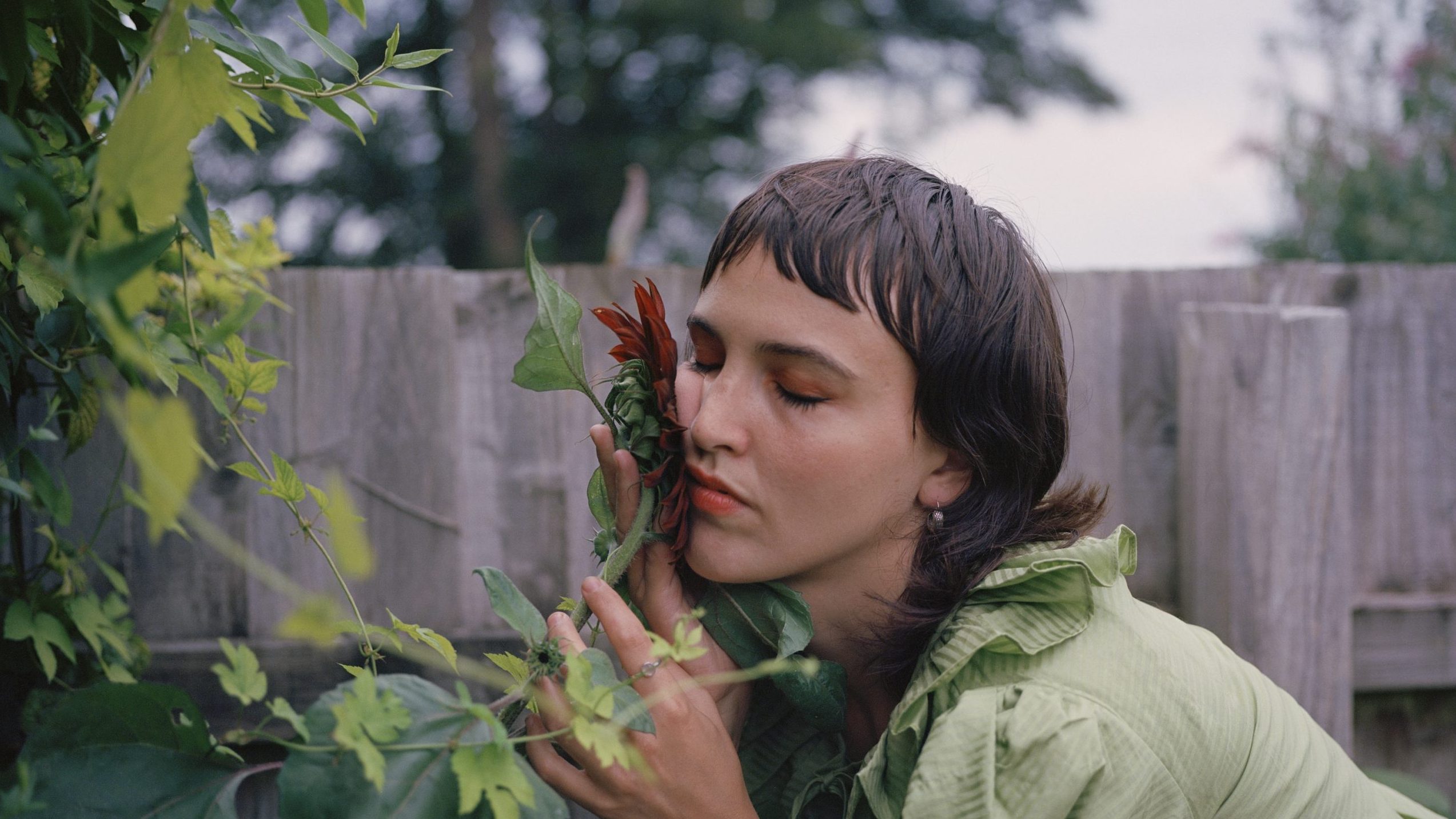 Get tickets with no booking fee above, or from DICE

There’s something mesmerising about the fingertips of Dana Gavanski. Conducting each note with a light gracefulness, they appear to dance whilst aiding their owner in expressing the stories behind each of her lighter-than-air tones. Stories which, on her new album When It Comes, may never have been heard if not for healing ‘lost’ vocal cords and a lesson in taking the rough with the smooth.

“In many ways this record feels like it is my first,” Dana tells. “When I could use my voice, I had to focus so there is an urgency and greater emotional trajectory than before… it’s very connected to vocal presence, which extended into an existential questioning of my connection to music. It felt like a battle at times, which I frequently lost.”

Arriving where introversion and extroversion meet, When It Comes is Dana’s most vulnerable record to date. A Canadian-Serbian artist unafraid of extremes, she seamlessly blends her love of music from the 50s-70s with mythology. Led by instinct in its purest form, Dana’s latest chapter is an ode to the voice as an instrument – its power, and how intricately it can deliver words to tug at, and tie knots in, every heartstring. “Words can be taken quite literally, but to me, a lot of the time, they are pivots. They point in a direction but don’t necessarily stay there,” she says.

The follow up to her 2020 debut Yesterday Is Gone was started in Montreal, ended in Belgrade, recorded back in London at Total Refreshment Centre, and then mixed by Mike Lindsay (Tunng, Lump). It offers something altogether more atmospheric and widescreen, as heard in the idiosyncratic carnival arpeggio grooves of first single ‘Indigo Highway’.