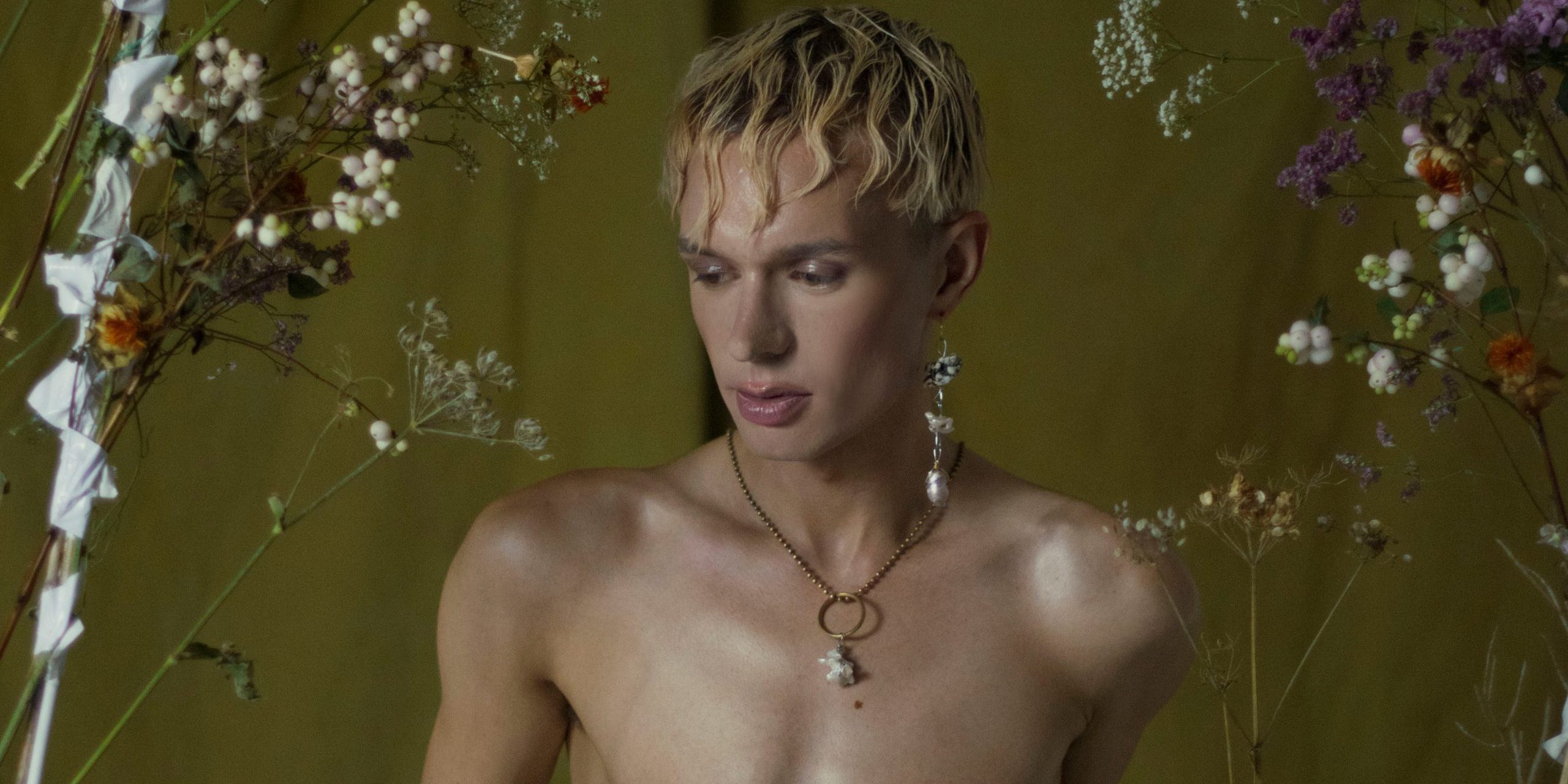 This show has been rescheduled from April 2021. Original tickets valid.

English songsmith Douglas Dare returned with his third and most stripped back studio album to date, Milkteeth, released on 21 February 2020 with Erased Tapes. Produced by Mike Lindsay — founding member of Tunng and one half of LUMP with Laura Marling — in his studio in Margate in just twelve days, Milkteeth sees Douglas become confident and comfortable enough with his own identity to reflect on both the joys and pains of youth. In doing so, he has established himself as a serious 21st century singer-songwriter with an enduring lyrical poise and elegant minimalist sound.

Where previously he has been known as a piano player, for Milkteeth Dare picked up a new instrument, the autoharp, and as soon as he sat down with it, songs poured out – he wrote the album’s first single Silly Games, in under an hour. “Instinctual feelings about childhood and innocence were the catalyst,” he explains. “Then with the autoharp, it all just clicked – I could see the album laid out ahead of me.”

Marking his arrival in 2014 with the release of his acclaimed debut Whelm and establishing his musical dexterity on the much darker follow up Aforger in 2016, Dare’s star keeps growing. In 2017 he was asked to contribute a re-interpretation of Dance Me to the End of Love to the Leonard Cohen exhibition A Crack in Everything at the Contemporary Art Museum of Montréal, currently showing at The Jewish Museum in New York before opening at the Contemporary Jewish Museum in San Francisco in September 2020. He was invited by Robert Smith to perform at his Meltdown Festival at the Southbank Centre in 2018, followed by the David Lynch-curated Manchester International Festival alongside Anna Calvi in 2019.
https://www.erasedtapes.com/artist/douglas-dare

Venue Accessibility:
Venue is accessible to wheelchairs, however there is no disabled toilet. Gendered toilets. If you require a carer ticket, please contact us at info@lovethyneighbourmusic.co.uk with evidence such as a blue badge or access card. If strobe lighting or standing for long periods of time is an issue, please contact us in advance so we can make arrangements.