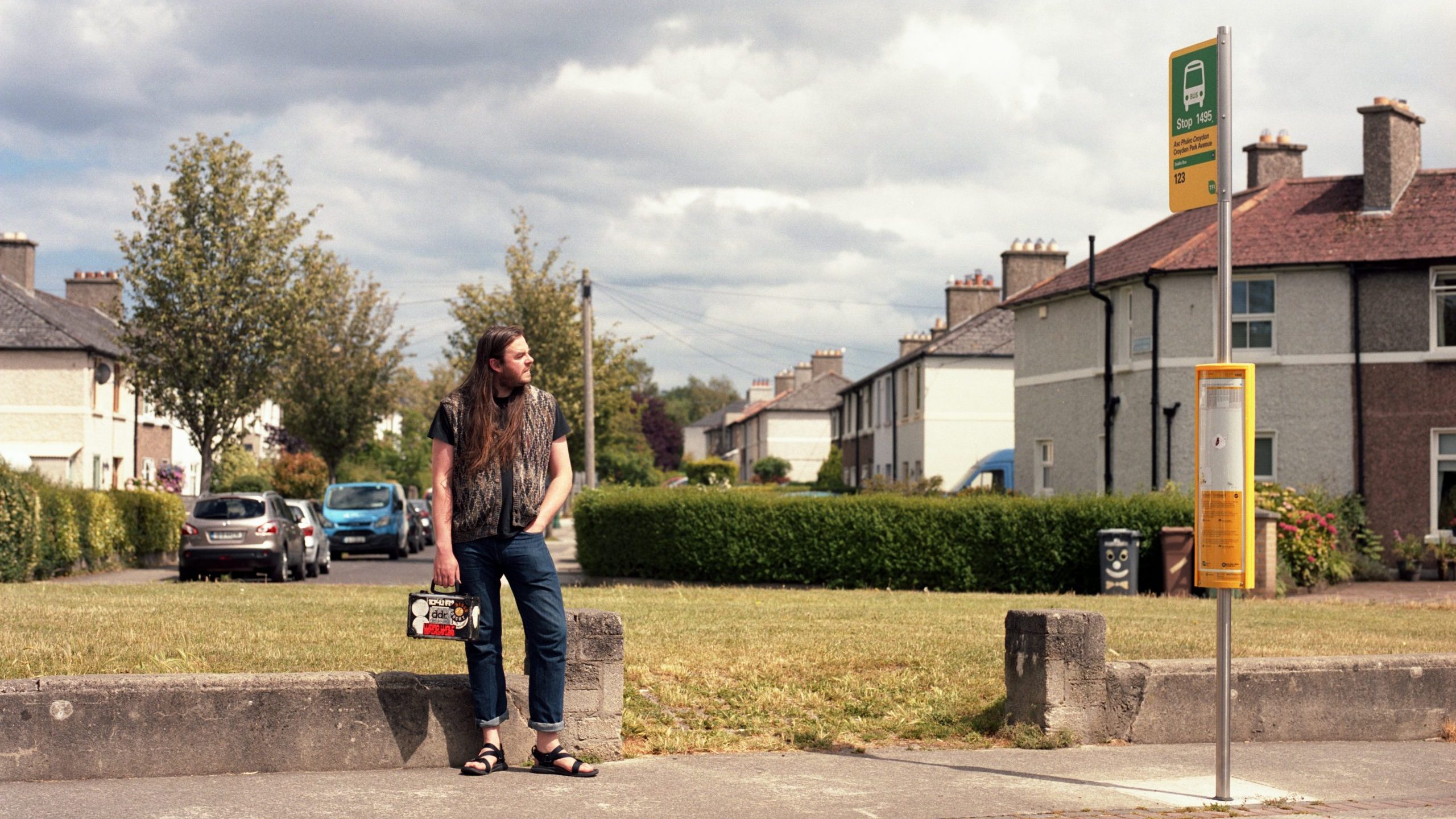 Tickets are sold out, join the waiting list here: DICE

“his solo flight swoops and soars with the confidence” The Irish Times
“Folk Album of the Year” Mojo Magazine ****
“Human experience burns ferociously on this extraordinary debut from the uncompromising Irish artist John Francis Flynn. An extraordinary debut” The Guardian ****

The newly crowned “Best Singer” and “Best Emerging Artist” at the RTE Folk Awards is set to play the historic Vicar Street venue on May 1st. As John Francis Flynn continues to gather rave reviews at home and abroad this will surely be a show not to be missed.  The recent Whelans show saw Flynn and band expand upon the critically acclaimed debut “I Would Not Live Always” with lush, expansive soundscapes and pulsating versions of fan favourites “My Son Tim” and “Lovely Joan”.

John Francis Flynn is a singer and multi-instrumentalist whose work centres around traditional and folk material from Ireland. He is a founding member of the band, Skipper’s Alley, with whom he has toured extensively throughout Europe and America.  While supporting Lankum on their 2019 UK tour he caught the eye of Geoff Travis and Jeanette Lee who quickly signed John to Rough Trade imprint label, River Lea.

Molly Parden: In spite of a natural middle-child diffidence and reluctance towards the spotlight, it didn’t take long for Molly to establish herself as a promethean musical force in Nashville’s vibrant underground and beyond. Since relocating to Music City in 2013, Molly has toured the world as a bassist, guitarist, and singer—joining the backing bands of Atlanta’s indie songstress, Faye Webster; west coast troubadour Sam Outlaw; and Austin Texas’s boozily existential poet, David Ramirez. While at home in Nashville, Molly paid her bills as a waitress, and in the studio with her voice—providing her uniquely fragile and captivating harmony vocals on over 50 records in just a few years. www.mollyparden.com

Unfortunately no wheelchair / disabled access. Winding staircaise with around 10-15 steps with a handrail. Toilets are gendered. Chairs can be provided in the venue although if the event is very busy this will impede visibility. If you wish to make use of a chair to view a gig, we advise arriving early to secure a position. If you require a carer ticket, please contact us at  info@lovethyneighbourmusic.co.uk for guestlist, with evidence such as a blue badge or access card. If strobe lighting or standing for long periods of time is an issue, please contact us in advance