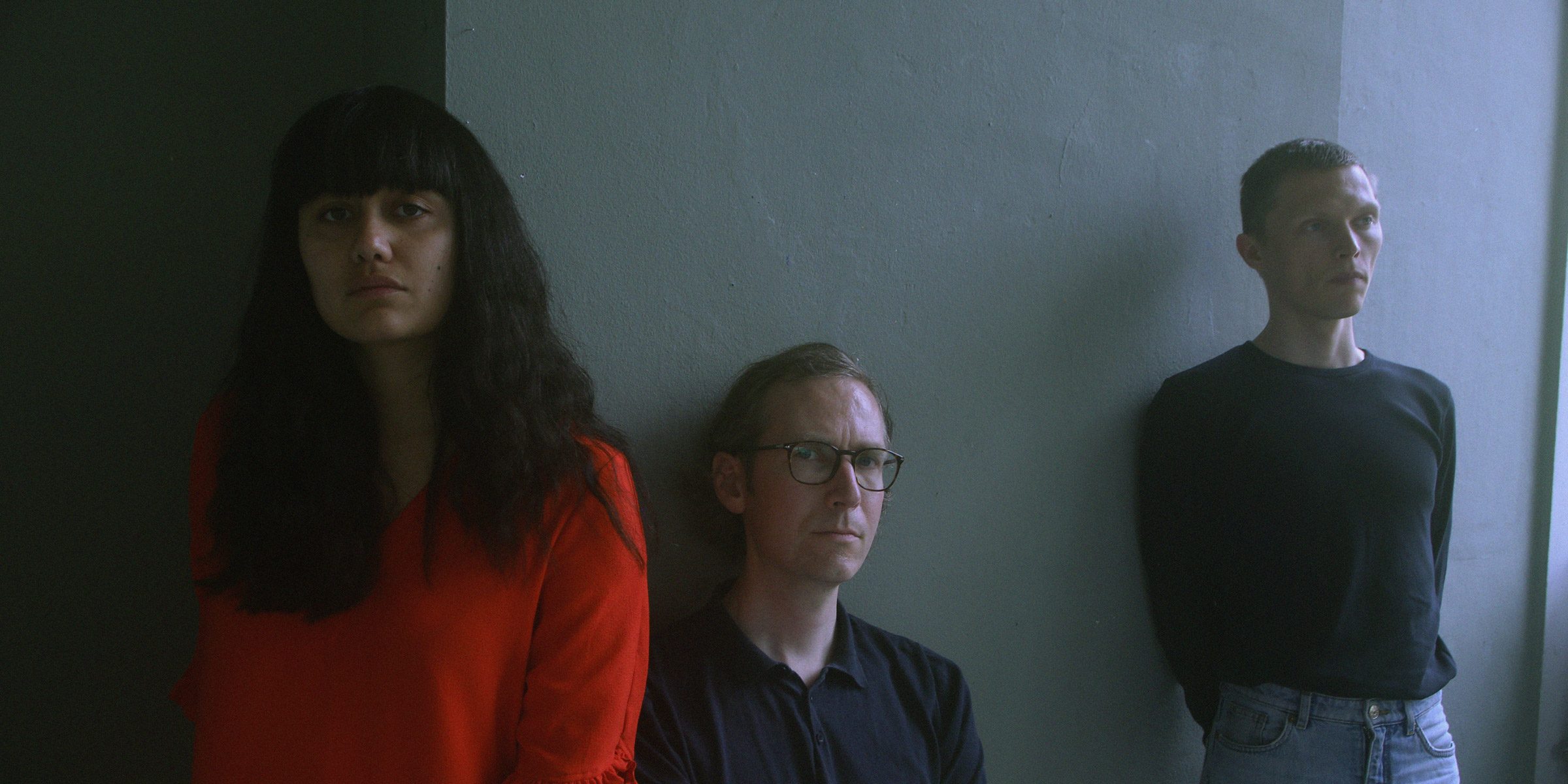 Lewsberg live in Brighton at The Latest Music Bar on 21st November! 14+, under 14’s need to be accompanied by an adult.
Get tickets with no booking fee above until 6pm, or from:
Dice
Resident Brighton: 01273 606312

In This House, the second album by Rotterdam-based Lewsberg will see the light of day on March 27th. Like their 2018 self-titled debut album, the record will be released by the band themselves, distributed through Cargo Record Distribution. Lewsberg’s latest offering seeps into your consciousness in a different way to their debut, though their tendency towards existentialism and black humour is present throughout. https://www.lewsberg.net/

Plus Support: B Spanks is a one-man jangle punk tour de force. Like unearthing some old classics from a discarded warped cassette tape.
https://bspanks.bandcamp.com

Accessibility: One step into the venue and a staircase with a hand rail from the bar to the venue. No gender-neutral toilets. Chairs can be provided in the venue although if the event is very busy this will impede visibility. If you require a carer at the venue, please contact us at info@lovethyneighbourmusic.co.uk for guestlist, with evidence such as a blue badge or access card. If strobe lighting is an issue or if standing for long periods of time is an issue, please contact us in advance.
Lewsberg Brighton
Lewsberg Brighton