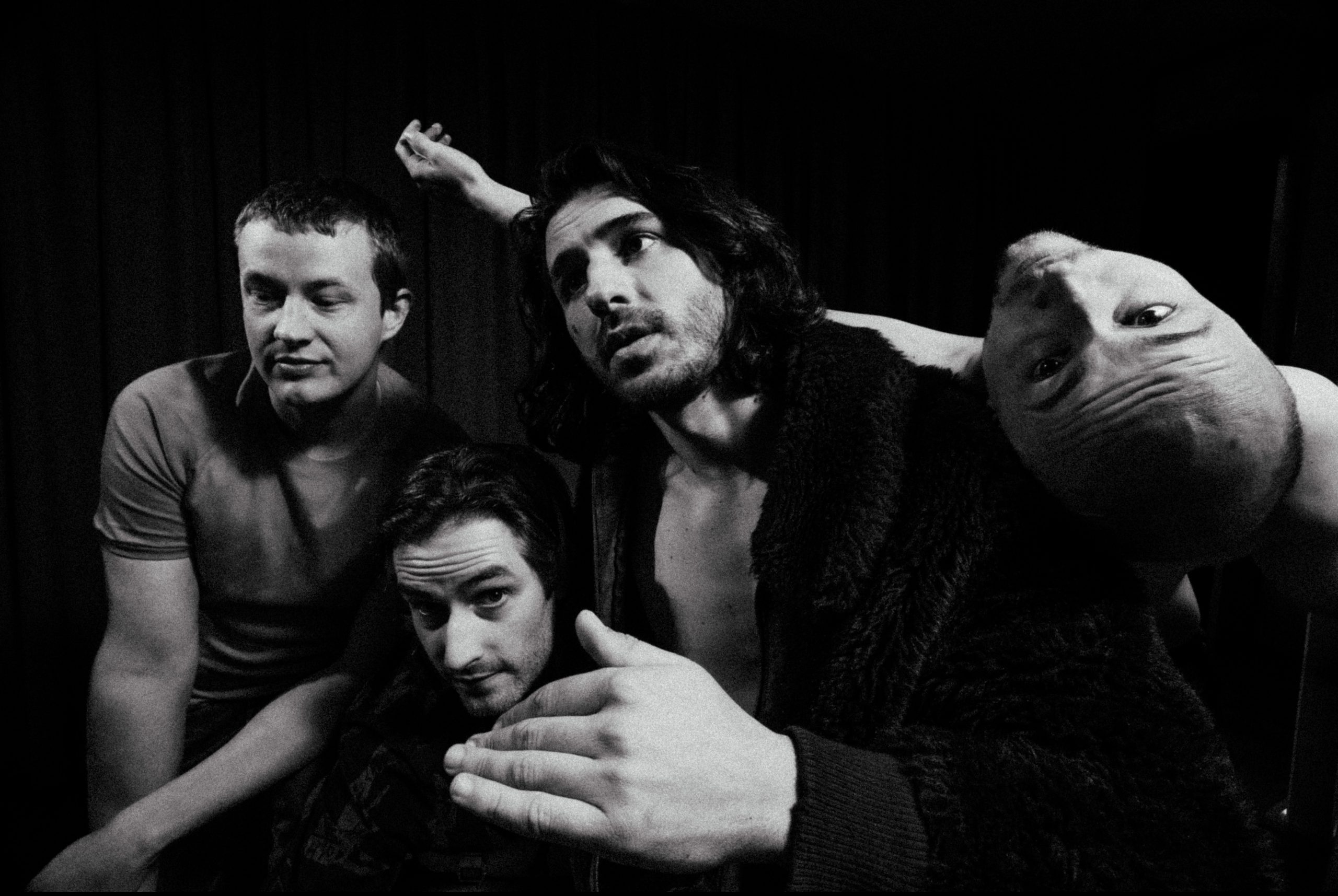 Since oozing onto the scene, Mildlife’s mellifluous mix of jazz, krautrock and demon grooves has fast become a word of mouth sensation among open-minded DJs and diggers searching for the perfect beat. Their emergence was fortified by European tours, demonstrating a riotously loose-limbed performance approach that was every bit as thrilling as their album’s tantalizing promise. By the end of their breakout year, they’d been nominees for Best Album at the Worldwide FM Awards (Worldwide’s Gilles Peterson was a notable champion), won Best Electronic Act at The Music Victoria Awards back home in Melbourne, and were officially anointed by DJ Harvey who included ‘The Magnificent Moon’ on his Pikes compilation Mercury Rising Vol II.

In early 2021, unable to play shows due to the pandemic, Mildlife travelled by boat to a long abandoned 19th century island fort to perform for fairy penguins and abalone poachers. The result is Live from South Channel Island, a 70 minute motion picture and live album where the band masterfully recreate the magic of their live shows, framed by the gorgeous Port Phillip Bay.

No lift to the venue and steep steps at the entrance, not accessible by wheelchair. Gendered toilets. If you require a carer at the venue, please contact us at info@lovethyneighbourmusic.co.uk for guestlist, with evidence such as a blue badge or access card. If strobe lighting is an issue or if standing for long periods of time is an issue, please contact us in advance. Seats at the back but view may be effected due to how many people are in the venue. Would be possible to place a chair near the stage.